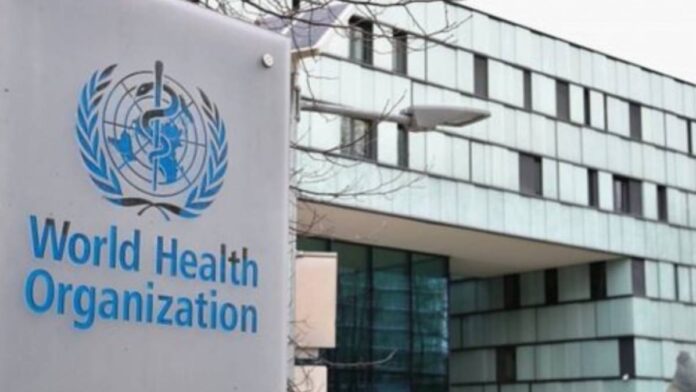 The Delta variant of coronavirus is driving the pandemic forward in Africa at record speeds, the World Health Organization (WHO) warned on Thursday.

Infection numbers have increased in Africa for six weeks running, rising by a quarter week-on-week to almost 202,000 in the week that ended Sunday, it said.

Deaths rose by 15 percent across 38 African countries to nearly 3,000 in the same period.

“The speed and scale of Africa’s third wave is like nothing we’ve seen before,” Matshidiso Moeti, the WHO’s regional director for Africa, said in a statement.

The highly contagious Delta variant has been reported in 16 countries, accounting for 97 percent of samples sequenced in Uganda and 79 percent in the Democratic Republic of the Congo (DRC).

Oxygen demand in Africa is now 50 percent higher than at the peak of the first wave, a year ago.

“The rampant spread of more contagious variants pushes the threat to Africa up to a whole new level,” Moeti said.

“More transmission means more serious illness and more deaths, so everyone must act now and boost prevention measures to stop an emergency becoming a tragedy.”

The head of the DRC’s fight against Covid warned meanwhile of “catastrophe” if the Delta variant keeps rapidly spreading in the country.

“Our hospitals are overwhelmed, the morgues are overflowing, many politicians and university professors have been infected with the virus, and many have died,” Jean-Jacques Muyembe, head of the National Institute of Biomedical Research (INRB), said at an online press conference hosted by the WHO.

African countries are suffering from a crippling shortage of Covid vaccines.

Only 15 million people –- just 1.2 percent of the African population -– are fully vaccinated, the WHO said.