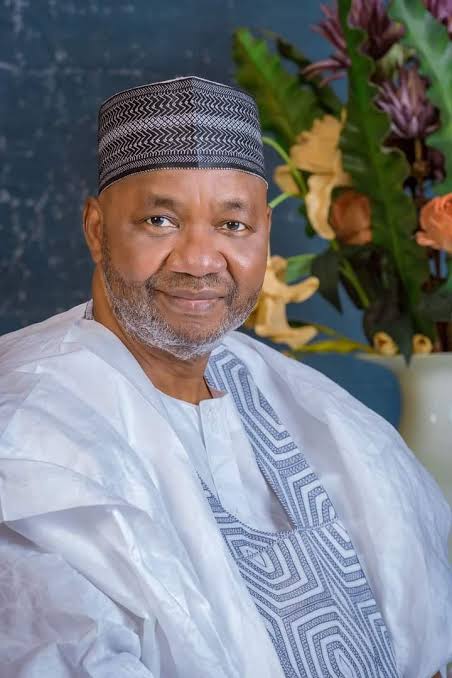 Former Vice President Namadi Sambo has urged the Nigerian government to provide funding support to private universities in the country.

He said such a move would boost university education and fast-track a knowledge-based society.

The former vice president said such action was urgently required to end interruptions in academic activities and exponential rise in travel for education abroad.

He made the appeal while speaking at the fourth quarterly delegates meeting of the Conference of Alumni Association of Nigerian Universities (CAANU) held on Saturday in Kaduna.

According to the former vice president, private universities deserve some support in the area of access to financing for research and development at a single-digit interest rate, through the Central Bank, especially in the area of medicine, science and information technology.

Mr Sambo, who is the current Chancellor and Chairperson of Council of Baze University, Abuja, urged the federal government to review the act that established TETFUND to create a revolving fund and project interventions for private universities in Nigeria.

He said such an initiative would ensure funding for research and infrastructural development with 1% repayment plan to ensure stability in university education and enhance the drive for education for all in the country.

Mr Sambo further urged delegates at the conference to brainstorm on creating alternative source of funding for university education in Nigeria.

According to the former vice president “Government alone cannot fund tertiary education in its entirety, considering the reality of limited resources of government and the increase of competing demands for funds in other critical sectors of governance.”

“I, therefore, urge delegates to think out of the box at this conference to consider alternative sources of funding for our universities in order to revitalize the educational system in our country and to ensure stability in our Universities,” Sambo said.

He called for the establishment of an endowment fund for universities to be driven by members of the alumni association of each university through the mobilisation of resources and public-private partnership as an alternative source of funding research and infrastructural development of universities in the country.

The former vice president, however, commended the federal government for the offer made to ASUU and the union’s resolve to review the government’s offer.

“It is gratifying to note the offer made by the federal government to members of ASUU, though not exhaustively meeting the demands of the union but certainly it is a bold step towards resolving the lingering crises in our university education,”

ASUU, which is opposed to using public funds to support private universities, has been on strike since March demanding improved funding for universities, payment of agreed allowances to university teachers and the non-use of the payment platform, IPPIS, adopted by the federal government to pay all public workers.