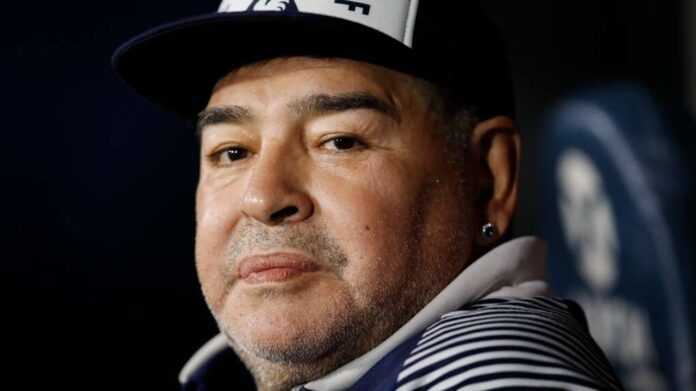 Diego Maradona’s medical team acted in an “inappropriate, deficient and reckless way”, an investigation into his death has found.

The Argentinian football legend, 60, died in November 2020 from heart attack weeks after he underwent brain surgery.

His death sent shockwaves and also sparked a flurry of accusation on who was to blame after his long battle with addiction and ill health.

Prosecutors in Argentina later launched an investigation, including searches of the World Cup’s winner’s property and that of his personal doctor and others involved in his care.

Now, the probe into his last moments has concluded that he did not receive the best medical attention.

In a report dated 30 April and shared with the Reuters news agency, investigators said: “The action of the health team in charge of treating DAM (Diego Armando Maradona) was inadequate, deficient and reckless.”

It added that Maradona had become seriously ill and had been dying for around 12 hours before he passed away on 25 November.

“He presented unequivocal signs of a prolonged agonizing period, so we conclude that the patient was not properly monitored from 00:30 on 25/11/2020,” the report said.

Maradona, regarded as one of the greatest footballers of all time, was the inspiration for Argentina’s World Cup success in Mexico in 1986, winning the Golden Ball as the tournament’s best player.

He also led the country to the final of the 1990 tournament in Italy although his international playing career ended in shame when he failed a drug test at the 1994 World Cup in the United States.

He played club football for Boca Juniors, Napoli, and Barcelona among others, and was adored by millions of fans for his football talent.

Diego Maradona is survived by five children and his former wife, 58-year-old Claudia Villafane, whom he split within 2004 after 20 years of marriage.