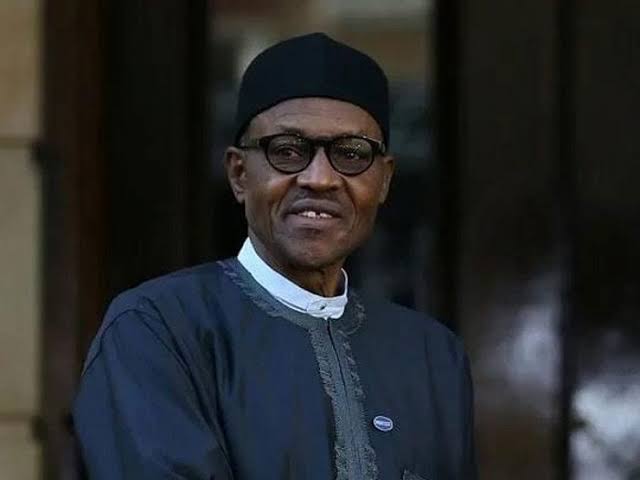 President Muhammadu Buhari is expected in Lagos on today, Thursday, for the inauguration of the 157 kilometre Lagos-Ibadan standard rail project at the Mobolaji Johnson railway station in Ebutte Metta.

Thereafter, the President is expected to proceed to the Energy Nature Light Terminal of the Apapa Port to further commission the Integrated National Security and Waterways Protection Infrastructure, otherwise known as the Deep Blue Project.

Presidential aide, Bashir Ahmad had on Wednesday noted that his principal will be in the nation’s commercial capital for the commissioning.

“Construction started in March 2017, and test-running commenced in December 2020,” he wrote on his Facebook page.

“The Ebute Metta Station, known as the Mobolaji Johnson Station, is the largest railway station in West Africa with a holding capacity of 6000 passengers.

“President Buhari is committed to developing a modern national railway network that will connect every part of Nigeria, and promote trade, travel, tourism, commerce and national integration.”

Buhari is expected back at the State House later on today after the inauguration of the projects.

It is also the first Nigerian railway line to be started and finished by the same government, since 1960.

The Minister of Transportation, Rotimi Amaechi, had earlier explained that the projects primarily aim at ensuring the seamless movement of cargoes from the Apapa Seaport via train to further decongest the ports.

Buhari Inaugurates Committee To Lift 100 Million Nigerians Out Of Poverty

I Hope To Hand Over A Secure, Prosperous Nigeria In 2023 – Buhari

Only National Assembly Can Deal With Restructuring – Buhari