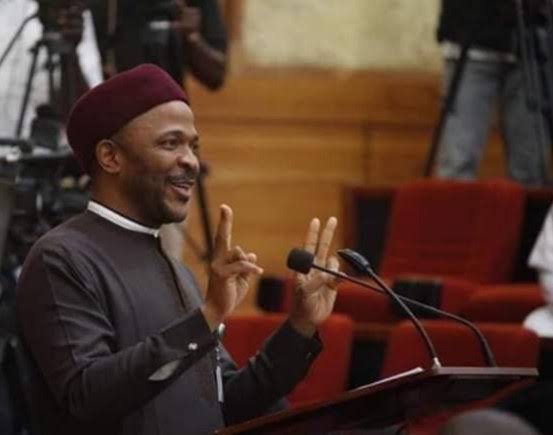 The National Examinations Council (NECO) on Saturday said there would be no delay in the release of results of the just-concluded 2020 National Common Entrance Examination (NCEE).

The Registrar and Chief Executive of the council, Prof. Godswill Obioma, disclosed this in an interview with the media in Lagos.

The media reports that the examination is for placement of Nigerian children into the Junior Secondary School (JSS 1) arm of the 104 Unity Colleges across the country.

The examination, which was initially scheduled to hold on March 28, was postponed following the outbreak of the Coronavirus (COVID-19) pandemic.

According to Obioma, a total of 92,591 candidates registered for the examination nationwide this year, to hold in 639 centres.

He said that the figure was a great improvement over the estimated 89,000 that registered for the same examination in 2019.

”I want to say that the tremendous improvement recorded in the number of candidates that registered for this year’s examination is as a result of the visibility campaign that was carried out before and during the registration.

”And having said this, I also want to assure you that there will be no delay in the release of the results of these candidates.

”As soon as we are through with the compilation, we will follow the already approved timetable by the Federal Government for the release of the results, in order to meet up with the admission procedure into the unity schools nationwide.

”I want to state that I am delightfully satisfied with the conduct of this examination.

“Reports received from most parts of the country over the conduct of the examination have been very encouraging and very satisfactory.

”At FCT, I joined the Hon. Minister of Education, the Permanent Secretary and the Board Chairman to monitor the examination in centres at Wuse and Maitama and I must say the arrangements on the ground were very impressive.

”All the COVID-19 safety guidelines were fully complied with by all those involved.

“Social distancing too was observed as the candidates were sitting two metres apart from their desks,” the Registrar said.

Also speaking, the council’s office in Lagos, Mr Ibrahim Saad also lauded the conduct of the examination in the state, describing it as peaceful and hitch-free.

”I am very impressed with the conduct of this year’s examination. It was indeed a successful outing for us here in Lagos.

”Most of our senior officers were out there in the field and we were in constant touch with one another for updates in the various centres.

“It was indeed a huge success and we are happy that the examination has finally been taken,” he said.

Meanwhile, a source who pleaded anonymity said the Minister of State for Education, Mr Emeka Nwajiuba monitored the examination in Lagos.

He said that some of the centres visited were Queen’s College Lagos and another in Igbobi area.