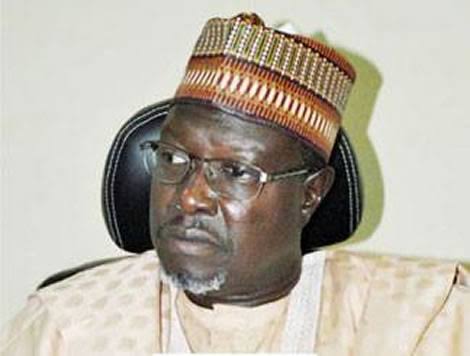 Sources told the media that Gana was arrested by the anti-graft agency on Monday over allegations of financial misappropriation levelled against him as acting head of the examination council.

Sources told The media that Gana was arrested by the anti-graft agency on Monday over allegations of financial misappropriation levelled against him as acting head of the examination council.

“He and others involved have been arrested by ICPC. Though some were released but Gana is still in their custody. One of those released told me the ICPC officials said they got most documents against them on newspaper,” a source said.

The media had in series of reports detailed how Gana engaged in looting and diversion of public funds as acting head of NECO.

The online news publication revealed how he singlehandedly approved and awarded frivolous and non-existent contracts worth N512,794,078.12 out of already awarded contracts for printing of sensitive examination materials for 2019 June/July SSCE.

The media also exposed how Gana connived with some senior officials of NECO to divert about N368m generated by the council from the 2018 June/July SSCE registration fees between June and December 2018.

A source said the former Acting Registrar in collaboration with the Director of Finance and Accounts, Jacob Samuel Ekele, and the then Acting Director of Examination Administration, Mustapha K. Abdul, diverted the money from the council’s coffers under the pretence that the amount represented a revenue loss as a result of ‘missing’ 32,500 units of 2018 June/July SSCE registration cards (worth N368,875,000) in NECO office Ibadan, Oyo State.

The newspaper as well uncovered a N6bn contract fraud in the examination council.

The case involved award of contracts without due process by Gana.