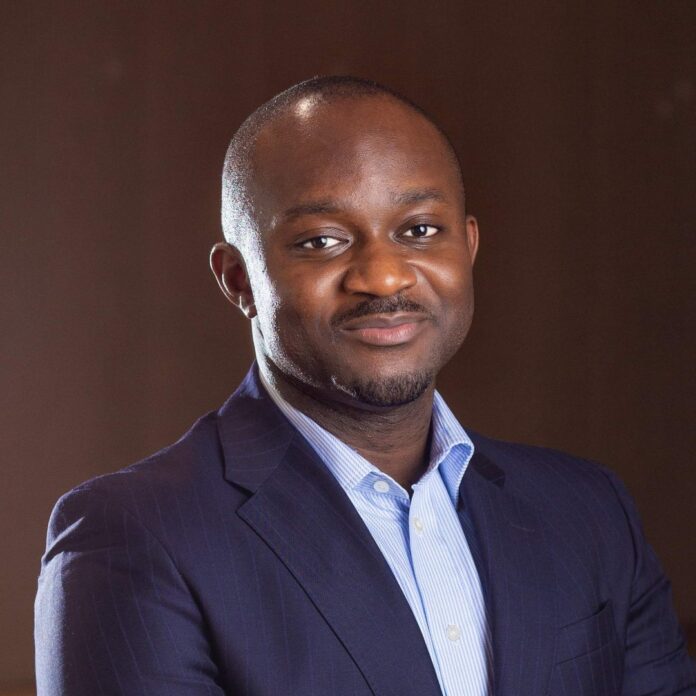 The Nigerian youth leader, Samson Itodo, who led the ground-breaking coalition to reduce the age young people can run for elective office in Nigeria, has earned a prized scholarship award from the Africa Oxford Initiative to study for a Masters of Public Policy degree at the Blavatnik School of Government at the University of Oxford in the United Kingdom.

Mr. Itodo, 34, a development practitioner who holds a Masters in Law degree from the University of Jos, has a thirteen-year experience in elections, governance, and civic engagement. In addition to providing policy advice to parliamentary committees, electoral commissions, political parties, and international donors, Mr. Itodo has also facilitated legislation and policies on constitutional and electoral governance, youth, and civic engagement that transformed Nigeria’s political and civic space.

He is currently the Executive Director of Yiaga Africa.

The Africa Oxford Initiative scholarship is jointly sponsored. by the Standard Bank Chairman’s Scholarship and the Oppenheimer Fund to support six graduate scholarships for the 2020-2021 academic year. The scholarship aims to provide outstanding African graduates the opportunity to undertake a fully-funded Masters’s degree at the University of Oxford.

The university’s administration, in a statement published on the university’s website, said, “Going beyond providing course fees and living costs to the scholars, the scholarships will deliver tailor-made training programs, networking opportunities, and support students before, during, and following their time at Oxford.” It also said, “in addition to academic merit, the six chosen scholars demonstrated strong convictions in global citizenship, leadership capacity, and commitment to Africa’s development.

For his year at Oxford, Mr Itodo will be exploring the impact of social movements in qualifying or refining public policy. He will also focus on building public policy frameworks that put citizens at the centre of politics and governance in Africa.

Under his leadership as Executive Director for Yiaga Africa, Mr Itodo led the organisation from its modest beginning to a prime status of relevance and accomplishment as a leading civic organization promoting political inclusion, electoral integrity, and public accountability in Africa through citizens’ engagement, data, technology, and policy advocacy.

Considered one of the most successful young persons of his generation, Mr Itodo has initiated numerous democracy and citizens’ engagement projects in Gambia, Ghana, Sierra Leone, and Ethiopia, serving as a founding member of the African Movement for Democracy (AMD), a network of activists and youth leaders in Africa dedicated to deepening democracy in the region.

He has also led international election observation missions to Ghana, Liberia, Sierra Leone, United States of America, and South Africa, previously serving as lead consultant for International IDEA on the development of a strategy for mitigating electoral and political violence in Cameroon, Guinea, Ghana, Rwanda, and Zimbabwe.

Mr Itodo helped in the design of a strategic framework to strengthen Nigeria’s National Assembly and is currently engaged as a member of the steering committee to prepare Nigeria’s Medium-Term Development Plan (2021 – 2025) and Nigeria Agenda 2050.

Two years ago, he was appointed by the Gates Foundation as a Goalkeeper and honoured by the National Democratic Institute (NDI) Washington DC as 2018 Rising Democracy leader in Africa, same year that YNAIJA recognized him as one of the ten most powerful names in advocacy and 100 Most Influential People in Nigerian Politics.

He has won state recognition in the U.K. Sweden and South Africa where he holds a fellowship of the prestigious Archbishop Desmond Tutu Leadership program, as well as the Nelson Mandela School of Public Governance at the University of Cape Town.