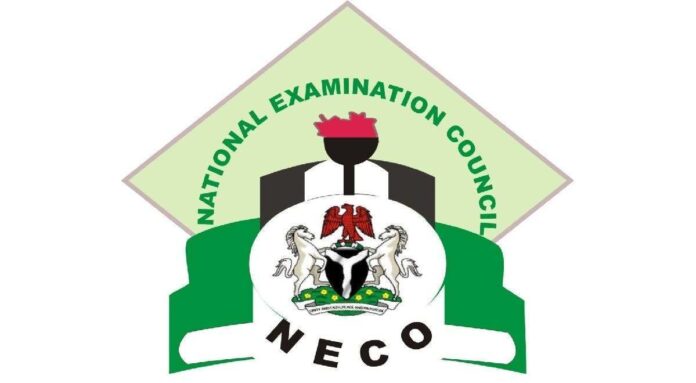 The Independent Corrupt Practices and Other Related Offences Commission (ICPC) is set to prosecute some staff of the National Examination Council (NECO) for allegedly possessing fake certificates.

The move to prosecute the affected staff followed a request by the Registrar of NECO, Professor Godswill Obioma during a recent courtesy visit to the Commission.

This was disclosed in a statement signed on Tuesday by the spokesperson for the Commission, Azuka C. Ogugua.

“Professor Obioma, at the meeting with ICPC Chairman, Professor Bolaji Owasanoye, and other top management staff of the Commission, mentioned that the governing council of NECO had through a staff verification exercise, found that some staff were working in the agency with fake certificates.

“He urged ICPC to act on the report of the exercise which had been submitted to the Commission saying, “We want your office to do justice to the report especially those culpable for prosecution,” the statement read in part.

The Commission’s spokesperson added that Professor Obioma also sought for the assistance of the Commission in combating the menace of examination malpractices.

Professor Obioma observed that a prior collaboration with ICPC in tackling examination malpractice had yielded positive results, adding that the continuous partnerships with the Commission against corruption would give credibility to NECO examinations and processes.

Chairman of ICPC, Professor Bolaji Owasanoye, in response, stressed that the issue of fake certificates was becoming widespread with so many ‘special centres’ for passing examinations.

He said the Commission was willing to assist NECO in tackling corruption in the education sector, adding that the prevalence of fake certificates in the work-place was affecting quality service delivery. 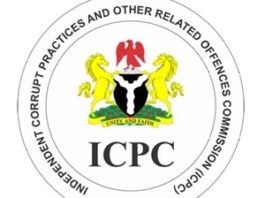 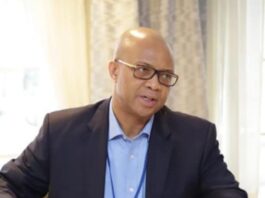 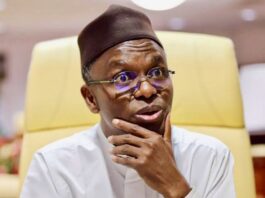 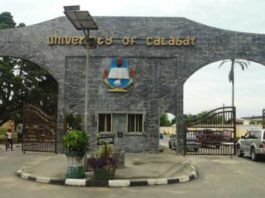 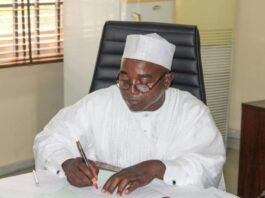 I Will Reposition NECO As A Credible, Internationally Acclaimed Exam Body... 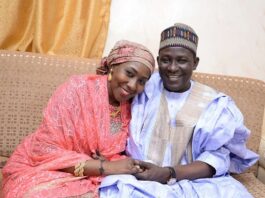