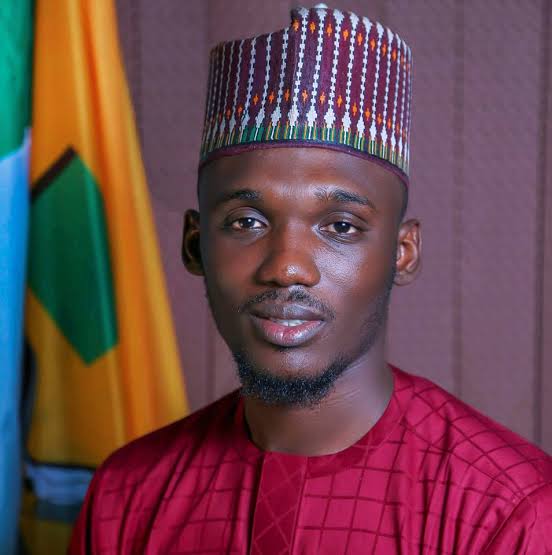 Bello Shagari, a grandson of a former Nigerian President, Shehu Shagari, has urged Christians not to meddle in Islamic matters.

Shagari made this known while reacting to the decision of an Upper Sharia Court in Kano State, which sentenced a musician, Yahaya Sharif-Aminu, to death for blaspheming Prophet Muhammad.

Sharif-Aminu, aged 22, was accused of committing the offence in March 2020 after which protesters burnt down his family house.

However, when he came under fire for refusing to condemn the death sentence of the musician, Shagari admitted that there was need to reform certain aspects of the Sharia law.

“The whole debate about Sharia is uncalled for. Most of us debating aren’t even knowledgeable enough to discuss these topics. But the problem is that a critic can criticise even what he does not know which gives room for a response even from who does not also know enough.

“The only injustice I see in Sharia in Nigeria is its application. It is only applicable to the criminal downtrodden or the less privileged, except of course if it is not in punishment,” he added.