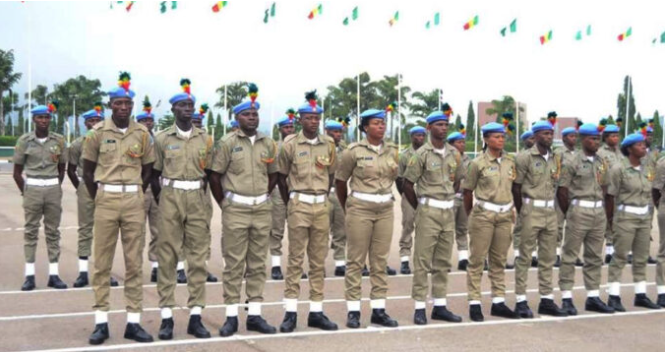 They also approved another bill seeking legal backing for the establishment of a council for hunters across the country.

This followed the consideration of two reports on the bills by the Committee on Interior during Tuesday’s plenary at the upper chamber of the National Assembly in Abuja.

During the session presided by Senate President Ahmad Lawan, Chairman of the Committee, Senator Sadiq Umar, had moved that the lawmakers receive and consider the reports – an action that was seconded by Senator Nora Daduut.

The lawmakers, thereafter, resolved into a committee of the whole to consider the two reports ‘clause by clause’ and after they reverts to plenary to report progress, both bills were read the third time and passed.

The 8th National Assembly had passed the peace corps bill in 2017 following a lengthy battle between the organisation and the security agencies.

But President Buhari withheld assent to the bill in February 2018.

As part of the reasons for his refusal, he cited security concerns and the financial burden of funding the organisation by the government.

The President added that the peace corps would be a duplication of existing security agencies, saying the bill sought to empower the organisation to undertake activities currently being performed by extant security and law enforcement agencies.

Senator Ali Ndume, however, reintroduced the bill in the Senate, and it was read for the first in December 2019.

Before its passage, the lawmakers received and considered the report of the Committee on Tertiary Institutions and TETFUND on the bill.

Senator Tolu Odebiyi, representing Senator Ahmad Kaita, laid and presented the report on the floor of the Senate.