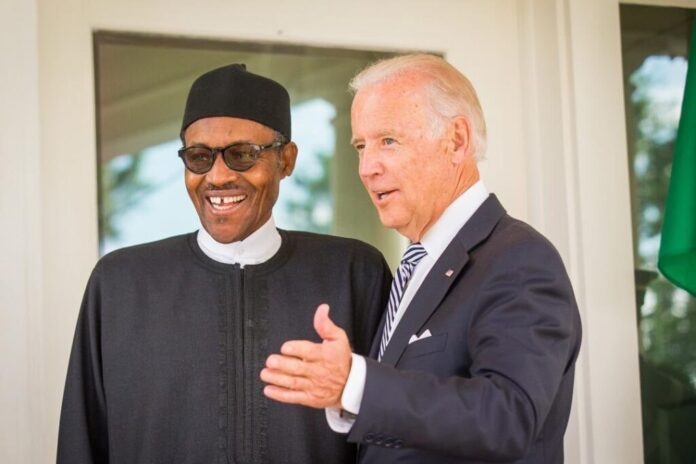 The US has called on the Nigerian government to respect the rights of its citizens to freely express themselves by reversing its suspension of Twitter’s operations in the West African country.

In a statement issued on Thursday evening by the spokesperson of the Department of State Ned Price, the US explained that freedom of expression and access to information are both essential ingredients in any democratic setting.

“Unduly restricting the ability of Nigerians to report, gather, and disseminate opinions and information has no place in a democracy. Freedom of expression and access to information both online and offline are foundational to prosperous and secure democratic societies,” read a statement posted on the Department of State’s website.

“We support Nigeria as it works towards unity, peace, and prosperity. As its partner, we call on the government to respect its citizens’ right to freedom of expression by reversing this suspension.”

In a move that has caused ripples across the nation, many Nigerians in the wake of the ban devised several means to bypass the blockade including using Virtual Private Networks (VPN).

Nigeria’s Minister of Justice and the Attorney General of the Federation (AGF), Abubakar Malami had in a swift reaction ordered the prosecution of people using the social media platform in the country.

But the US government has faulted the move as well as the National Broadcasting Corporation’s order to broadcast houses in Nigeria.

“The United States condemns the ongoing suspension of Twitter by the Nigerian government and subsequent threats to arrest and prosecute Nigerians who use Twitter,” it said.

“The United States is likewise concerned that the Nigerian National Broadcasting Commission ordered all television and radio broadcasters to cease using Twitter.”

‘You Must Register In Nigeria’

Nigeria has one of the largest social media users in Africa. Friday’s ban by President Muhammadu Buhari’s government has triggered a flurry of reactions from far and near.

Top diplomatic missions and rights groups have condemned the move and critics believe it is an attempt to cage the opposition.

While the government has met with foreign envoys following the heavy outcry that greeted the suspension, the Minister of Foreign Affairs, Geoffrey Onyeama says the tech giant is negotiating with the Nigerian government.

“There are discussions ongoing with Twitter, we will see how that progresses, so I cannot say for now the duration of the suspension,” Onyeama said after a meeting with diplomats over the issue.

Information and Culture Minister Lai Mohammed who is a leading figure in Nigeria’s battle with the US-based technology firm on Wednesday maintained that social media platforms will be regulated in the country.

He explained that all social media platforms must be registered before doing business in Africa’s most populous nation.

“What we are saying is that for all platforms, you must register in Nigeria. You must be a corporate entity before you can do business in Nigeria,” the minister said after the weekly cabinet meeting in Abuja.

US To Miss July 4 Goal Of One Covid Shot For 70% Adults: White House