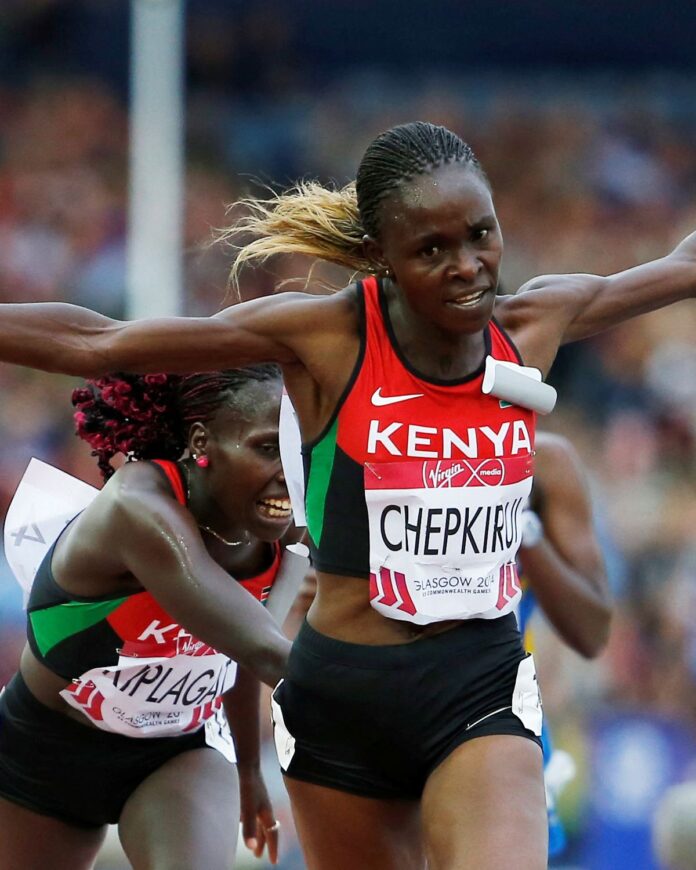 Former Commonwealth and African 10,000m champion Joyce Chepkirui has been banned for four years for a doping violation, the Athletics Integrity Unit (AIU) confirmed on Wednesday.

The 33-year-old was first provisionally suspended in July 2019 for a discrepancy in her Athlete Biological Passport (ABP).

Chepkirui, who won the 2014 Commonwealth 10,000m gold in Glasgow, had appealed her case to the Court of Arbitration for Sport (CAS) claiming the abnormalities in her ABP were due to medication and her diet.

CAS upheld an appeal filed by the AIU and banned Chepkirui for four years from June 28, 2019.

The athlete had been supported in her defence by Athletics Kenya and the Anti-Doping Association of Kenya.

Kenya remains in category “A” of the World Athletics and World Anti-Doping Agency watch list with 28 middle and long distance runners having been banned for doping offences since 2017.