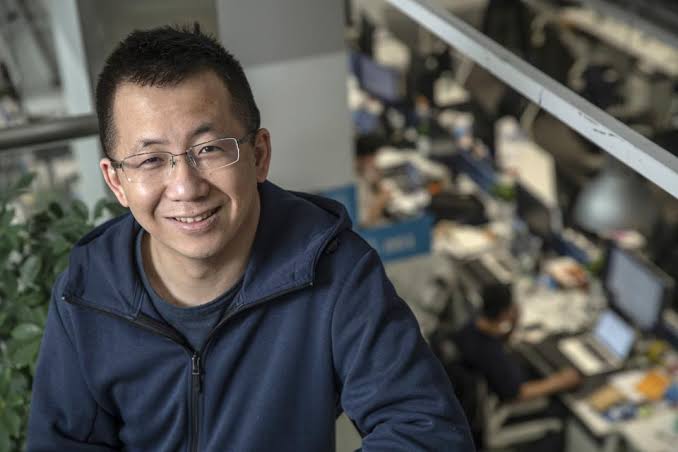 The U.S. government is worried that such information on users could be passed on to China’s authorities.

TikTok recently disclosed that it would take legal action against President Trump’s executive order that ban transactions with the fast-growing video app and its Chinese parent company, ByteDance in a report credited to Reuters.

TikTok disclosed that it had tried to engage with the U.S administration for nearly a year, but faced “a lack of due process” and that the U.S authorities paid no attention to the facts.

“To ensure that the rule of law is not discarded and that our company and users are treated fairly, we have no choice but to challenge the executive order through the judicial system,” the company spokesperson said.

About a month ago broke the news on President Trump, issuing directives that banned any U.S. transactions with the Chinese tech firms —Tencent and ByteDance. The ban which is to take effect in 45 days counting from the date of the announcement and could attract retaliation from the Chinese.

According to Trump, the Chinese based apps “automatically captures vast swaths of information from its users. This data collection threatens to allow the Chinese Communist Party access to Americans’ personal and proprietary information.” He went on to say that the application also captures personal information of Chinese nationals visiting the U.S.

While the popular based Chinese social app is known for short, trendy videos of people dancing and going viral among teenagers, the U.S. government is worried that such information on users could be passed on to China’s authorities.

Inside The World Of Nigeria’s ‘Teenage’ TikTok Stars