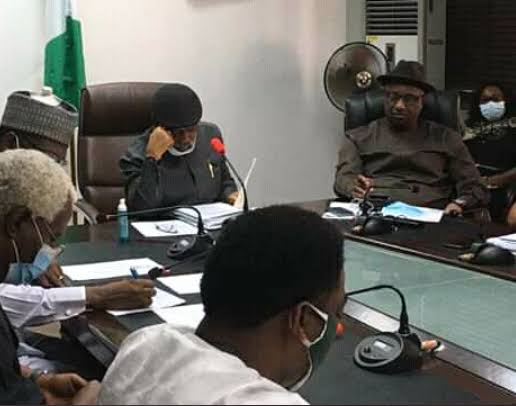 The federal government and ASUU met on November 20, 2020.

The strike embarked upon by the Academic Staff Union of Universities may soon be called off after an eight-hour meeting between ASUU leaders and federal government representatives ended on an amicable note.

Briefing journalists after the eight-hour meeting, the Minister of Labour and Employment, Dr Chris Ngige, said the dialogue was fruitful.

Ngige said the government has made a proposal which ASUU will take back to their executives.

The minister explained that several issues were discussed in the Friday meeting, including salary shortfall, the payment system for lecturers and revitalisation of universities.

He expressed optimism that all the issues will be resolved at their next meeting.

ASUU has been on strike since March over unmet demands by the federal government.