Even if you live under a rock in Nigeria, you’d have heard that there’s a new Emir in Kano; the former Emir did not die, he was dethroned. There are a lot of questions, opinions and conspiracy theories swirling around as to why he was sacked, whether his removal was appropriate/legal and why it is being done at this time. I doubt that any one person has the answer to all the questions but events might unfold all the answers we seek in due time.

Muhammadu Sanusi aka SLS was the 14th Emir of Kano. Before then, he was the governor of the Central Bank of Nigeria from 3rd June 2009 to 20th February 2014 and during his time at the apex bank, he implemented some changes that some people found laudable. Some of his bank reforms did not go well with a lot of people at the time however. He was reputed to have constantly treated then president Goodluck Ebele Jonathan with a lot of disrespect and thinly veined disdain which allegedly led to his ouster at the time.

Many people felt that his CBN policies were draconian/unreasonable or targeted at inflicting pains on a certain category of people. In an interview with Vanguard newspaper in Lagos (2014) Emeka Ogene and Obukese Orere as representatives of Association of Senior Staff of Banks, Insurance and Financial Institutions, ASSBIFI, insisted that Mallam Sanusi ought to have been relieved of his post way before he was in 2014, because since he became the CBN Governor in 2009, the country had witnessed various policy somersaults rolled out by the CBN. “The managements of some of the Nigeria Banks were adversely affected more in the Mallam Sanusi era as vendetta was the hallmark of his regime. Evidences abound, which gave rise to litigations that are still ongoing”.

Shortly after Sanusi was suspended as CBN governor in 2014, his then deputy and recent presidential aspirant, Mr. Kingsley Moghalu granted a UK based newspaper an interview in which he stated that leading to Sanusi’s suspension, the governor had begun to make very damaging and unsubstantiated public allegations against the government after the president sent him a presidential query about the finances of the central bank (Sanusi was alleged to have committed financial misappropriation). The government proceeded to suspend him to enable an investigation into the allegations against him.

In the past year, the Kano state government has levelled allegations bordering on corruption as well as insubordination against the former Emir. These allegations line up with the allegations against him in 2014 prior to being removed. Do we have a trend of former employers giving the former Emir a bad name to enable them hang him?

Femi Falana SAN in a recent interview on Arise TV has called the removal illegal. He faulted the entire process leading to the event and has stated that the Emir has a very high chance to overturn his dethronement. Some Northern elites have also allegedly gone to court to seek reversal of the removal. We will share updates with you in the coming days as events unfold. 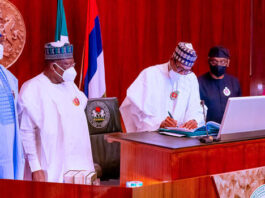 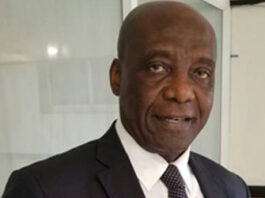 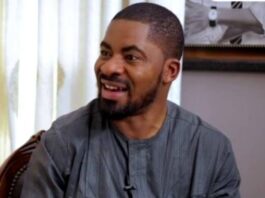 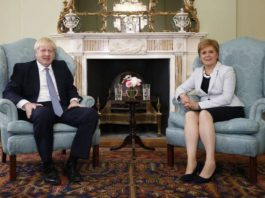 Independence On The Horizon For Scotland 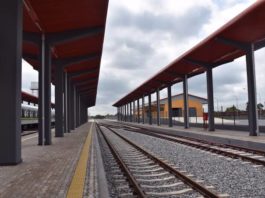 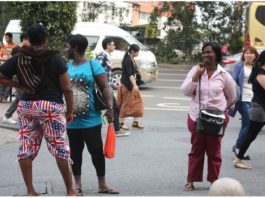 ‘We’re sleeping outside’ – China evicts Africans from apartments over coronavirus