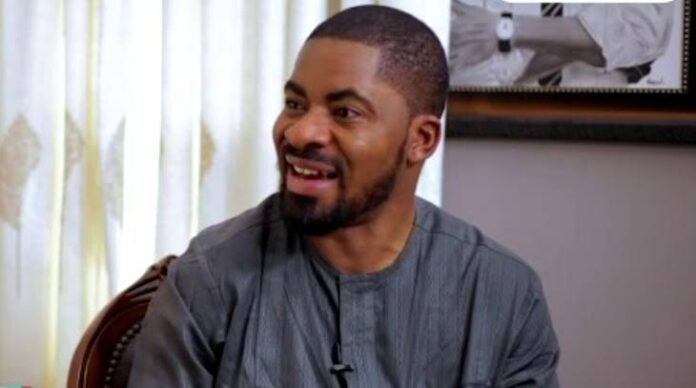 He accused the President of suppressing the opposition and usingsecurity agents to harass persons, who speak truth to power.

Human rights activist and Convener of Concerned Nigerians, Deji Adeyanju, has said that President Muhammadu Buhari would be remembered for presiding over the most corrupt government in the history of Nigeria.

He accused the President of suppressing the opposition and using security agents to harass persons, who speak truth to power.

Adeyanju spoke in commemoration of the first anniversary of #RevolutionNow protest – an occasion that saw Nigerians in large numbers taking to the streets to demand better governance by Buhari’s administration.

The protest led to the arrest of many activists and ordinary Nigerians, who participated in the demonstration.

He said, “Buhari will be remembered for looting and relooting the loot and for selling the sovereignty of Nigeria to China by taking the loan he could not account for.

“The loot that was recovered was also relooted by his government.

“He oversees the most corrupt regime in the history of our country. He will be remembered for enthronement of corruption, violations of human rights, freedom of assembly and speech.”

Adeyanju also said that the continued attacks, killings and maiming of Southern Kaduna people by suspected herdsmen without any meaningful intervention from the federal and state governments was shocking and despicable.

He added, “Enough of these senseless and mindless killings. The indigenous people of Southern Kaduna need a respite from all these killings and unrest in their villages.

“Every citizen in Nigeria has a right to be protected by the government and the silence of the state and federal governments concerning the killings going on in Southern Kaduna speak volumes.”