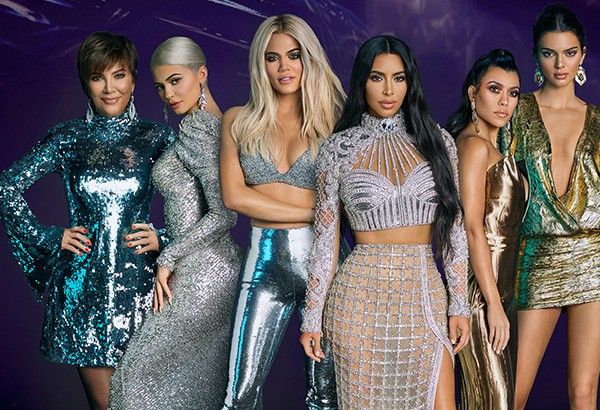 Disney is working with the Kardashian-Jenner family on a new reality show on Hulu that’ll replace Keeping Up With The Kardashians, which ends in 2021.

Reality television’s royal family, the Kardashians, have inked a deal with Disney and will launch new content in 2021 on the entertainment giant’s Hulu and Star streaming subsidiaries, the platforms said Thursday.

Disney did not release details about the project, which family matriarch Kris Jenner said in a tweet was a “multi year partnership.”

Content created by the Kardashians will be available in the United States on Hulu, and in markets abroad will stream on Star, Disney’s new subscription video service which will launch in February.

It is a strategic shift for the Kardashians, who recently left cable television — which is declining in the United States — for a new home on a streaming platform, as the medium becomes increasingly popular.

“Keeping Up with the Kardashians,” the program which rocketed the family to fame, has been broadcast on cable channel E!, part of NBCUniversal.

In September, the family announced that the program would end in early 2021 after 20 seasons, almost 14 years after its debut.

A minor celebrity when the show launched, Kim Kardashian has become a global star thanks to the program, on which she built an empire with the help of her mother.

The reality show follows the Kardashians in their daily lives as they navigate family dramas, including falling outs between sisters Kim, Kourtney, Khloe, Kendall and Kylie.

By building successful cosmetics companies off their TV fame, Kim’s fortune is now estimated by Forbes magazine at $780 million while Kylie is estimated to be worth $700 million.