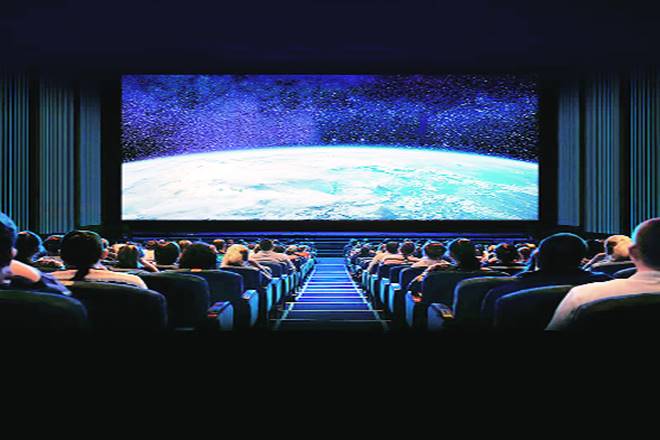 “We are proud to be Disney’s film distribution partner for West Africa and see this as the beginning of an exciting new chapter for both companies in the region,” Kene Okwuosa, Moses Babatope and Craig Shurn, directors of FilmOne Entertainment, said in a joint statement announcing the deal.

“Our expertise and knowledge of the market, coupled with the unrivalled quality of Disney’s titles, will drive box-office growth for many years to come.”

The partnership with Disney adds to a list of high-profile relationships FilmOne has with industry leaders, including ones with Warner Bros, Netflix, Empire Entertainment (South Africa) and Huahua (China).

Reacting to the deal, Christine Service, Senior Vice President and General Manager of The Walt Disney Company Africa, said “With their in-depth knowledge of the region and expertise in bringing theatrical releases to fans, we are thrilled to welcome FilmOne as our distribution partner for this territory.”

According to FilmOne, with the gradual easing of the COVID-19 restrictions, the partnership with Disney Africa will present a packed slate of films that audiences are patiently waiting to see. Among the most anticipated releases are: Mulan, The New Mutants, The King’s Man, Death on the Nile, Black Widow, Soul, Free Guy, The Last Duel and Eternals.