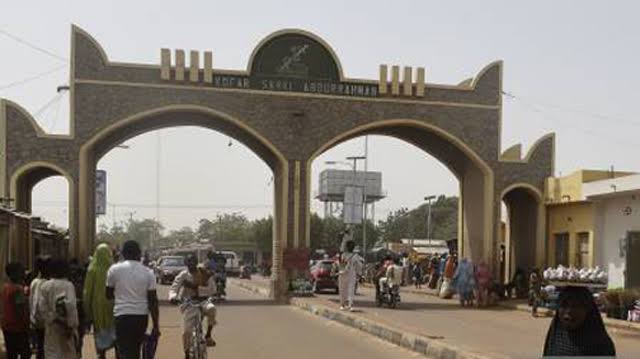 Katsina, usually referred to as Katsina State to distinguish it from the city of Katsina, is a state in North West zone of Nigeria.

At least more than 50 students were said to be missing after gunmen attacked a secondary school in Katsina State, a raid that has led the state government to shut down boarding schools.

Gunmen had stormed Government Science Secondary School in Ƙanƙara Local Government Area of the state on Friday night, causing students, teachers, and staff members to flee for their lives.

A headcount in the boarding school on Saturday, amid reports that hundreds of them had been abducted, revealed that 54 students are missing, a member of staff at the school told Channels TV on the condition of anonymity.

The staff said there were 884 students in the school at the time of the attack.

Earlier in the day, the spokesperson of the Police Command in the state, Gambo Isah, and the principal of the school, Usman Abubakar, told Channels Television that 200 of the students who fled for safety were found by the divisional police officer in the area and returned.

The police received report of the attack around 11:30 pm. They were told bandits armed with AK-47 rifles had attacked the school.

According to Isah, policemen who were stationed at the school battled to stop the attack.

Boarding Schools Closed
Meanwhile, in reaction to the attack Governor Aminu Masari has ordered the immediate closure of all boarding secondary schools in the state.

Director-General on Media to the governor, Abdu Labaran, announced this in a statement.

He said the governor took the decision on Saturday morning when he, his deputy, Mannir Yakubu, and other government officials visited the school.

According to Labaran, the governor met with some parents, traditional, religious leaders, and security officials at the school and promised them that the government will do everything necessary to ensure all students return safely