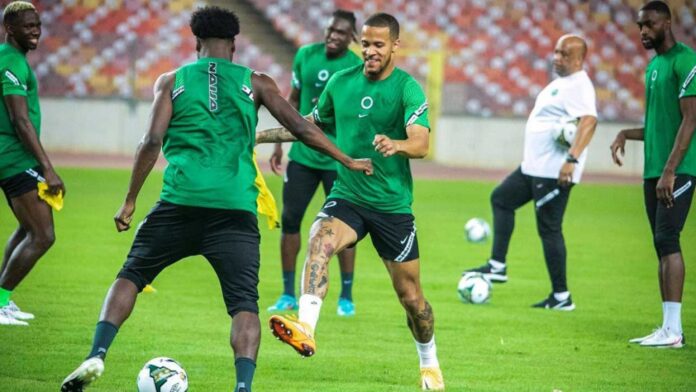 The draw for the 2023 Africa Cup of Nations qualifying groups were made in Johannesburg on Tuesday and put Nigeria in the same group with Sierra Leone, Guinea-Bissau, Sao Tome.

The matches are expected to begin in May.

Winners and runners-up in each group except H qualify for the 24-team finals in the Ivory Coast during June and July 2023.

Ivory Coast automatically qualify from Group H as tournament hosts, along with the highest placed of the other three teams

Meanwhile, Mauritius have protested a 4-3 aggregate loss to Sao Tome e Principe in the preliminary round and the outcome of a disciplinary hearing will decide which nation competes in Group A.

See full outcome of the draw below