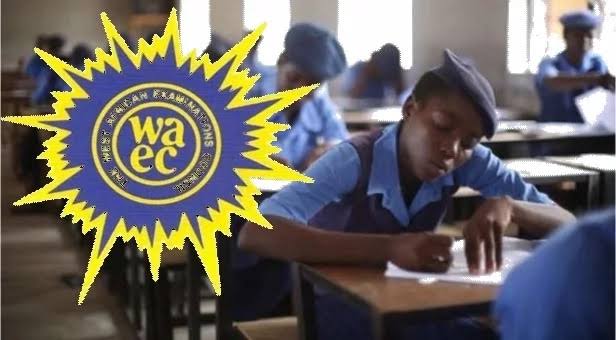 The West African Examination Council (WAEC) has announced the release of the WASSCE results for 2020.

The statement was made by the Head of National Office, Patrick Areghan via the WAEC official Twitter handle @waecnigeria on Monday, November 2, 2020

In the statement, the Head of National Office acknowledged a total of 1,549,740 candidates registered for the 2020 examination while 1,538,445 candidates eventually sat for the examinations.

“The examination was also administered to candidates from some schools in Benin Republic, Ivory Coast, and Equatorial Guinea where the Nigeria curriculum for Senior Secondary School is being used, he added

He also said a total of 1,338,348 candidates obtained credit and above in a minimum of any five subjects – with or without English Language and/or Mathematics, while cases of exam malpractice were being investigated by its committee.

“The results of 215,149 candidates, representing 13.98 per cent of the total number of candidates that sat the examination, are being withheld in connection with various reported cases of examination malpractice.

“The cases are being investigated and reports of the investigations will be presented to the appropriate Committee of the Council for determination in due course.”

The recent violence and unrest affected operations of some of its offices nationwide which delayed the release of the results according to the WAEC spokesperson.