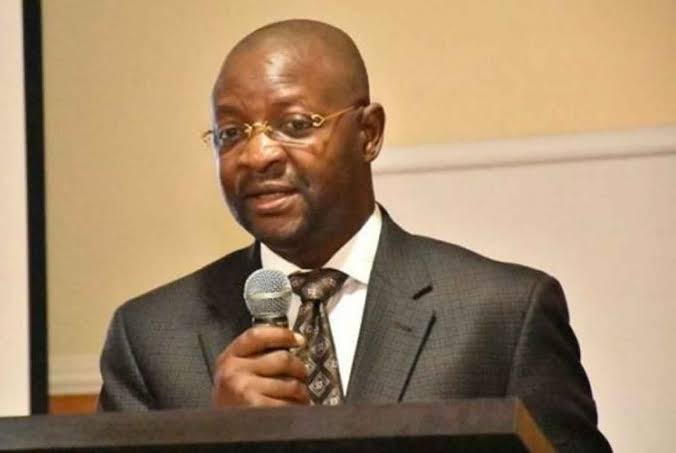 The Minister of Youth and Sports Development, Sunday Dare, says during the #EndSARS protests held across the country, fake news was widely spread through social media.

The Minister, who disclosed this on Monday, during an interview on Channels Television breakfast programme, Sunrise Daily, said the question of fake news is bothersome not only in Nigeria but every part of the world.

“The protests brought home the dangers of fake news. Several months back, Nobel Laureate Winner, Professor Wole Soyinka said fake news is like the bomb that can destroy the world and it is sure that the bomb will come from Nigeria.

“What happened during the protests has been reviewed to a certain extent. We have seen debunking of several of the stories of deaths that came up.

“Everyone is worried about the negative impacts of fake news,” he said.

The Minister added that every country is dealing with fake news and in Nigeria, the National Assembly will do justice to the proposed regulation of social media to guard against the spread of fake news.

“The talk around regulation, of course, we have a National Assembly, it will have to go through the normal process. We have a constitution, they will have to make sure it does not violate certain provisions of the constitution that has to do with freedom of expression.

“Where you have fake news destroying lives, the government has a responsibility to make sure that there is a level of control. It is not censorship but some level of control,” the minister stated.

Dare added that the Federal Government had the option of shutting down the social media space during the #EndSARS protests but chose not to tread the path.

“Everyone one of us benefits from the internet. The fact that our youths used it to mobilise is commendable.

“But the talk about the regulation of social media has been around for a while. We’ve seen other countries taking practical steps in that direction, this country has not done that.

“Even during the #EndSARS protests, the country had an option. The country never went for that final option,” he added.

The Minister said the fact the Federal Government did not shut down cyberspace enabled people to connect themselves through their social media platforms.

According to him, this shows a government that is committed to the rights of freedom and association of every citizen of this country.