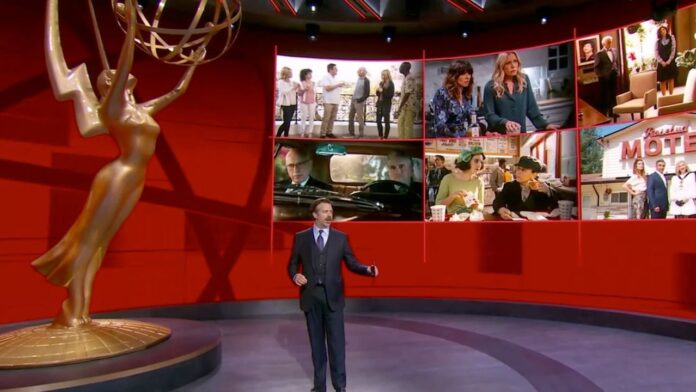 Here is a list of the winners in key categories for the 72nd Emmy Awards, which were handed out in Los Angeles on Sunday.

HBO’s “Watchmen” led the way with a total of 11 wins, including the prize for the best-limited series.

Cult-favorite “Schitt’s Creek” cleaned up in the comedy awards, taking home a total of nine prizes, including four for creator and star Daniel Levy.

LEAD ACTOR, LIMITED SERIES OR MOVIE: Mark Ruffalo, “I Know This Much Is True”

Programs with most overall wins: