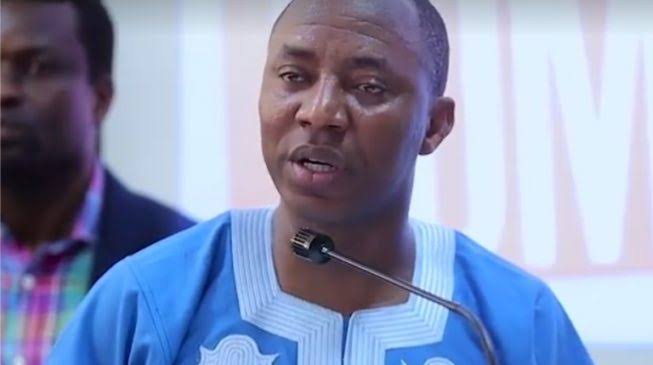 He said, “Where are the liberation theologists in these times of tyranny, particularly, where is Pastor ‪@T_Bakare‬? Why has the man gone totally quiet as oppression, death and destruction ravage the land? ‪#RevolutionNow.”

‪Bakare, Convener of the Save Nigeria Group, was a known critic of former President Goodluck Jonathan.

In an interview in 2012, he said he would never tone down his preaching or succumb to pressures until President Jonathan became aware that he was representing the people of his country.

He was running mate to President Buhari during the 2011 presidential election in Nigeria.