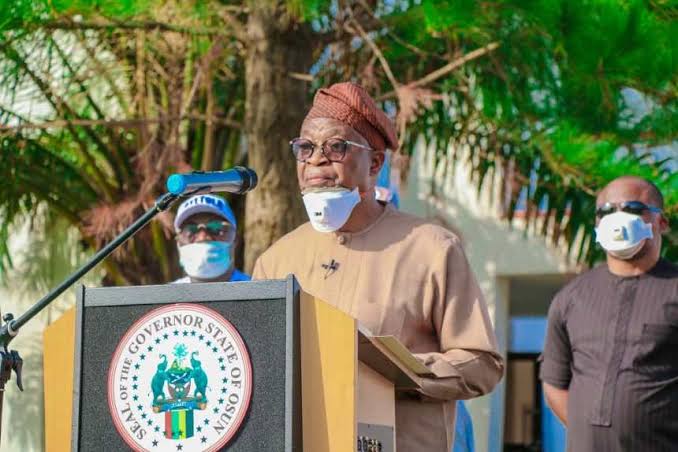 The Osun State Government has ordered all principals and headteachers of public schools to revert to the old names of their various schools ahead of resumption from coronavirus lockdown.

This is as a result of the approval of the reversal of the single school uniform, ‘reclassification’ of the public school system, and the abolition of single-sex schools introduced in 2013 by former governor, Rauf Aregbesola.

The media in March reported that a panel headed by Olu Aina, was set up to review education policies of the past administration and the state considered 10 of 26 recommendations by a panel.

The current governor, Gboyega Oyetola, said then that the review of some policies became important following the clamour for change by educationists, school administrators, missionaries and school owners.

Earlier this week, the state announced September 21 as resumption date after COVID-19 forceful closure of schools.

On Wednesday, the state government in a circular titled: ‘Reverting: Reclassification nomenclature of schools to old status’, ordered the immediate implementation of reversal of the name of the schools.

The circular was signed by Taiwo Adeagbo, coordinating director, Ministry of Education.

“Recall that at the policy review roundtable summit on some extant policies in Education Sector held between 20 and 21 of February 2020, His Excellency, Mr. Adegboyega Oyetola approved that schools should revert to their pre-reclassification names and nomenclatures.”

“Sequel to the above, all schools are hereby directed to revert to their old names with immediate effect as approved by the Osun State government,” it read.