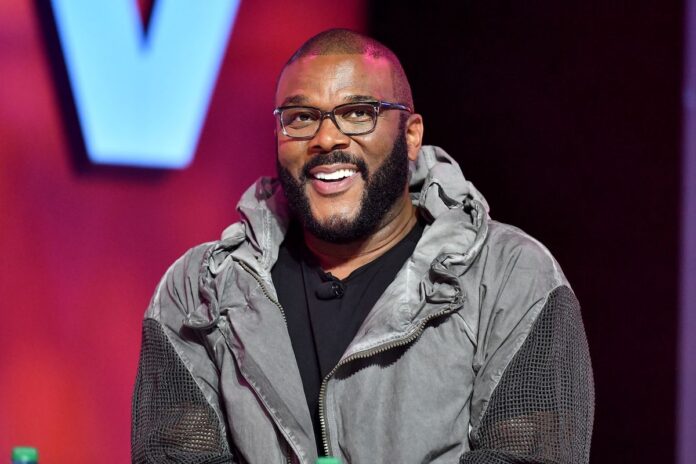 “I love when people say you come from ‘humble beginnings,’ ” he recently told Forbes. “[It] means you were poor as hell.”

Raised in poverty in New Orleans, Perry dropped out of high school and went through a period of homelessness as he struggled as a playwright.

Those plays turned him into a star and launched a career that would eventually lead him to become a media mogul and first African American to independently own a studio.

“Ownership changes everything,” he told Forbes.

One of the things it changed is his bank account.

Forbes has added Perry to its list of billionaires and estimates that he has earned “more than $1.4 billion in pretax income since 2005.”

According to Forbes, Perry $30 million for the studio property in Atlanta in 2015 and spent $250 million building the studio operation there.

He relishes being a Black man with a studio on the grounds of Fort McPherson, which had been a Confederate military stronghold.

That studio is also helping to increase his wealth.

“I own the lights. I own the sets,” he told Forbes. “So that’s where the difference is. Because I own everything, my returns are higher.”

Billionaire Investors In Nigeria You May Not Know