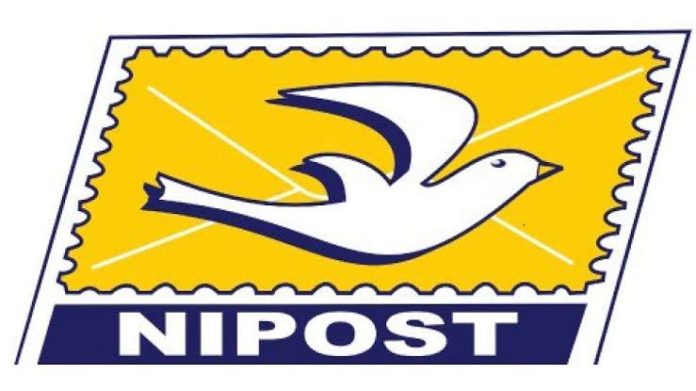 Logistics companies operating within regions are expected to pay N5m for licence and N2m annually.

For firms operating within states, the cost of procuring a licence is N2m while renewal costs N800,000.

Courier firms that operate within municipalities are to pay N1m for licence and N400,000 annually.

The move, as we have learnt, would increase the cost of goods purchased online.

Due to the restrictions caused by the Covid-19 pandemic, many firms had taken their businesses exclusively online and depend on courier and logistics companies to deliver goods to their customers. The practice is most common in Lagos and Abuja.

Lagos State, which is the commercial nerve centre of the country, is believed to have not less than 300 courier services many of whom are not registered with NIPOST. The new charges imposed by NIPOST were part of an attempt to increase its revenue and sanitize the system.

“We discovered that many of the logistics companies don’t even have an address. Many of these firms use motorcycles that are not up to standard. These licences will ensure that the system is well regulated,” an official of NIPOST, who wished to remain anonymous, said.

However, many online retailers took to social media to lament the new development even as they said the government had done nothing for small businesses. They said NIPOST had already started arresting dispatch riders and seizing their vehicles.