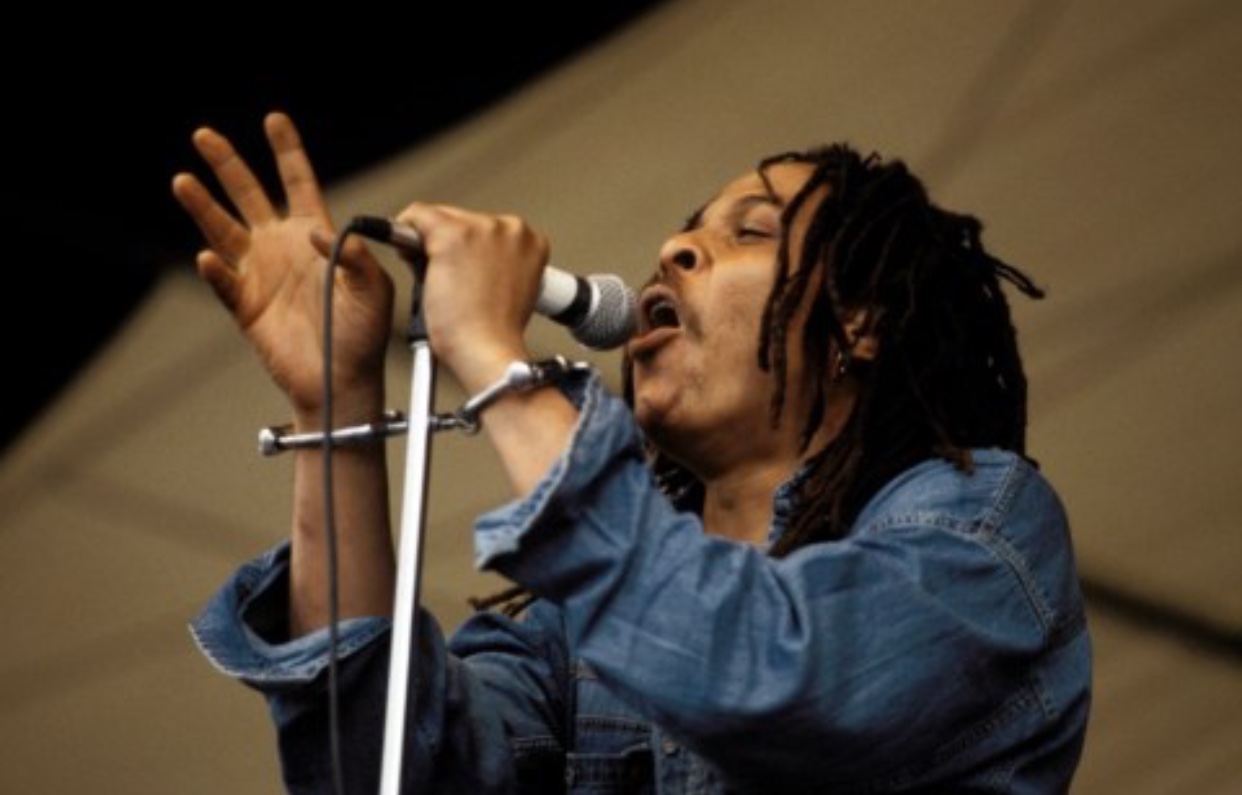 Reggae star Majek Fashek has died aged 57, his manager has confirmed. The Nigerian musician died in his sleep in New York after being ill for some time. His cause of death is not clear. Fashek’s manager confirmed the star’s death, writing on Instagram that it was ‘a time for us all to celebrate his achievements, and not mourn’.  Omenka Uzoma added: ‘He’s done a lot for Nigeria and Africa’, and said: ‘It is true, the legend has gone to meet the lord.’ Fashek – real name Majekodunmi Fasheke – was best known for hits including Send Down The Rain and So Long Too Long, and worked with artists like Snoop Dogg and Tracy Chapman.

He released four albums throughout his career, starting with breakthrough record Prisoner of Conscience in 1989, with his final album Little Patience released in 2005.

The father-of-four struggled with a number of health issues in recent years, and last year, his manager was forced to deny Fashek had passed away, but said he was critically ill in hospital.

However, in January 2020, it was confirmed that Fashek was out of hospital, with a statement from his manager reading: ‘I am very pleased to announce that Majek is hale and hearty and under the watch of his son, Randy, who is based in the U.S. He can speak perfectly at the moment.’ Fashek, known as the Rainmaker, is survived by his four children and his ex-wife Rita.

I’ve never written down a song in my life, It’s all according to the spirits– Burna Boy