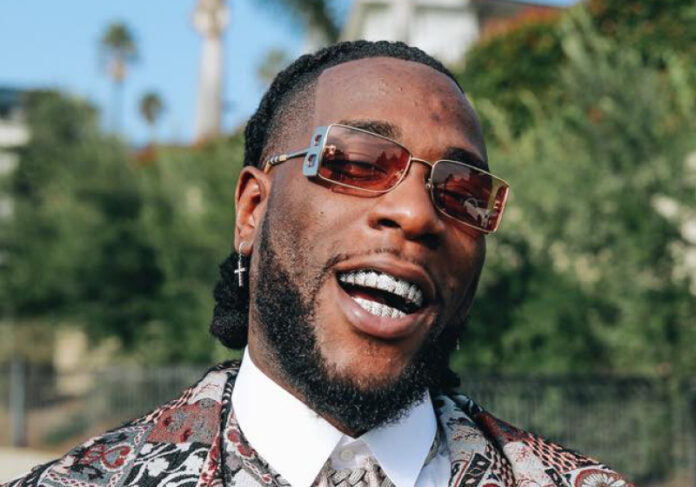 Burna Boy, the Nigerian songwriter, singer, and rapper who was born Damini Ebunoluwa Ogulu — once thought he’d be content writing the sleek, self-assured party tunes that first drew fans to his mixtapes in the early 2010s.

But as his popularity spread worldwide, the spirits who guide his songwriting had other plans for him. Soon, he was taking up broader, more consequential ideas.

“Music is a spiritual thing,” he said in an interview via video call from his studio in Lagos. Wearing a white Uber jersey and puffing a hand-rolled smoke, with jeweled rings glittering on his fingers, Burna Boy spoke about his fifth album, “Twice as Tall,” which was still getting some finishing touches ahead of its Aug. 13 release date.

“I’ve never picked up a pen and paper and written down a song in my life,” he said.

“It all just comes, like someone is standing there and telling me what to say. It’s all according to the spirits. Some of us are put on this earth to do what we do.”