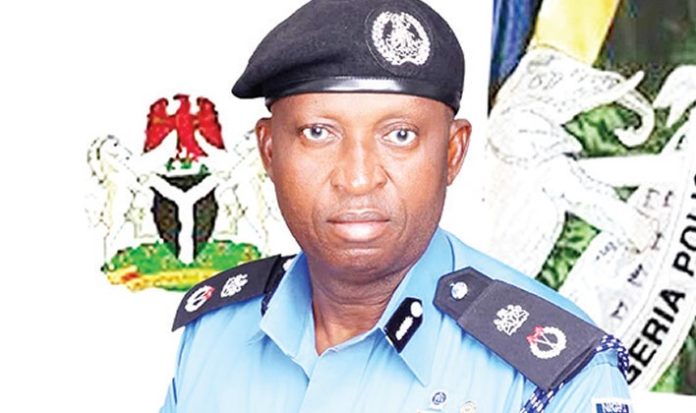 An official of the Lagos State Traffic Management Authority, Emmanuel Mekuri, has allegedly committed suicide after stabbing his live-in lover, Patricia Ogunshola, during an argument at their place of residence in Araromi, Morogbo area of the state.

Gisthounds gathered that an argument on infidelity ensued between them, which degenerated into a physical combat.

Out of annoyance, Emmanuel allegedly got hold of a knife and used it to stab Patricia in her right thigh and when the attack became unbearable, she reportedly fled the house.

Thereafter, Emmanuel allegedly stabbed himself in the stomach.

The state Police Public Relations Officer, Bala Elkana, said an alarm raised by Patricia’s daughter drew neighbours’ attention to the incident and the police were contacted, adding that when policemen got to the house, Emmanuel’s remains were found and the knife used in perpetrating the crime was also recovered.

He stated that Patricia was taken to hospital for treatment, while Emmanuel’s corpse was evacuated and deposited in a mortuary for autopsy.

Elkana said, “On July 5, 2020, around 1pm, the Morogbo Police Station received a distress call from the Zoo area in Araromi that one Emmanuel Mekuri, 47, a LASTMA personnel, stabbed his lover, Patricia Ogunshola, 37, on her right thigh, with a Jack knife. An alarm was raised by the 13-year-old daughter of the woman, who she had from a previous marriage, which drew the attention of neighbours to the scene.

“In her statement, the girl stated that the deceased person, whom she referred to as her stepfather, made further attempts to stab her mother in the head but she quickly ran out of the room. She reported that he subsequently stabbed himself in the stomach, with his intestines gushing out and he died on the spot