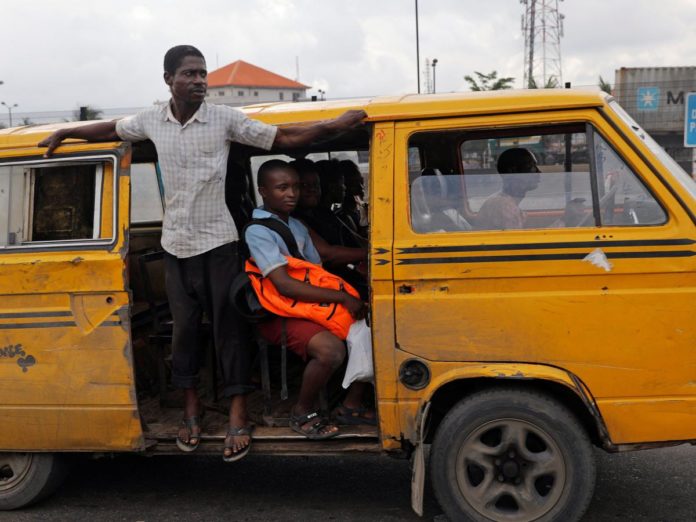 A yet-to-be-identified commercial bus conductor reportedly fainted on Saturday after officials of the Lagos State Traffic Management Authority intercepted his vehicle to arrest him and his driver for violating the state traffic rule in the Maryland area of the state.

PUNCH Metro gathered that during the operation, there was an altercation between the conductor and the LASTMA officials.

However, the altercation reportedly degenerated into a physical combat and the conductor fainted in the process.Footage of the incident, which went viral on the social media, showed passengers in the bus, including a riot policeman, condemning the action of the LASTMA official, who allegedly assaulted the conductor, after efforts to make him regain consciousness proved abortive.