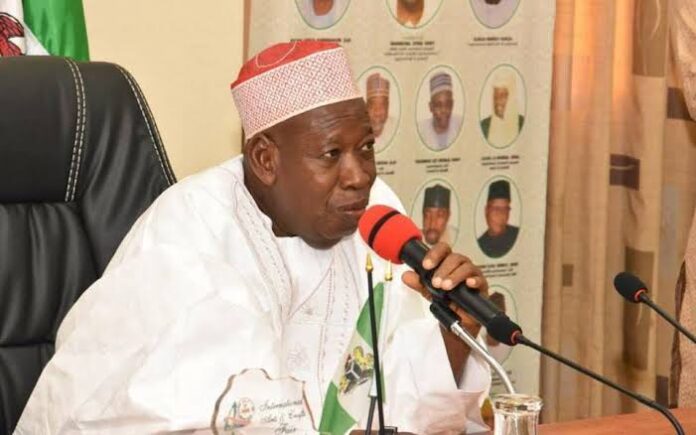 Governor Abdullahi Ganduje of Kano State has said that he won’t waste a minute in signing the death warrant of the man, who was sentenced to death by a Sharia court for insulting Prophet Muhammad.

Yahaya Sharif-Aminu, a musician, was on August 10 sentenced to death by a Shari’a court for committing alleged blasphemy against the Prophet of Islam in a song he circulated via WhatsApp.

Speaking at a gathering of religious leaders, legal practitioners security personnel and government officials at the Government House, Kano, on Thursday, Ganduje explained that the law provides that the convicted person had the right to appeal within 30 days, which if it elapses and the warrant is brought before him, he will sign it.

He said, “The court has done its job and as a government we have provided the needed security.

“The judgment has taken place and the law of the land allows the person convicted to appeal further within 30 days to the high court and to the Appeal Court and to the Supreme Court as the case may be.
“Should at the end of it the warrant is presented before me, I will not waste time in signing it.