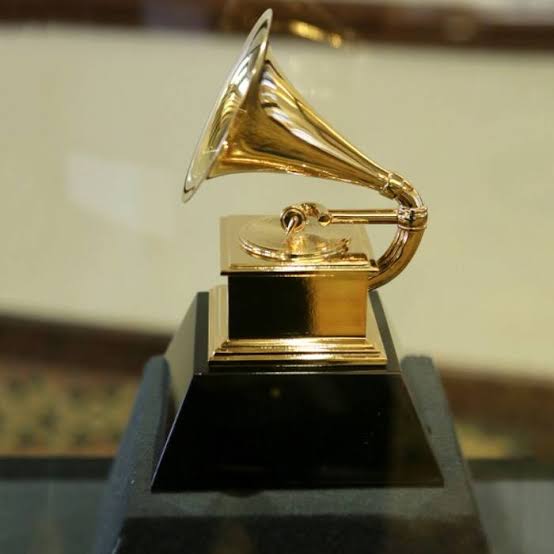 Several African music stars like Angélique Kidjo, Soweto Gospel Choir, Ladysmith Black Mambazo, and Yo-Yo Ma & The Silk Road Ensemble, are past winners of the category which was introduced in 1991.

According to a statement published in Billboard, the academy said the move was in line with its quest to “embrace a truly global mindset”.

“It added that the initiative symbolises a departure from the connotations of colonialism and an attempt to better adapt to “current listening trends and cultural evolution.”

“As we continue to embrace a truly global mindset, we update our language to reflect a more appropriate categorization that seeks to engage and celebrate the current scope of music from around the world,” the statement read.

“Over the summer we held discussions with artists, ethnomusicologists, and linguists from around the world who determined that there was an opportunity to update the best world music album category toward a more relevant, modern, and inclusive term.

“The change symbolizes a departure from the connotations of colonialism, folk, and ‘non-American’ that the former term embodied while adapting to current listening trends and cultural evolution among the diverse communities it may represent.”

FULL LIST: Burna Boy Plus Other Nominees At 2021 Grammy Awards