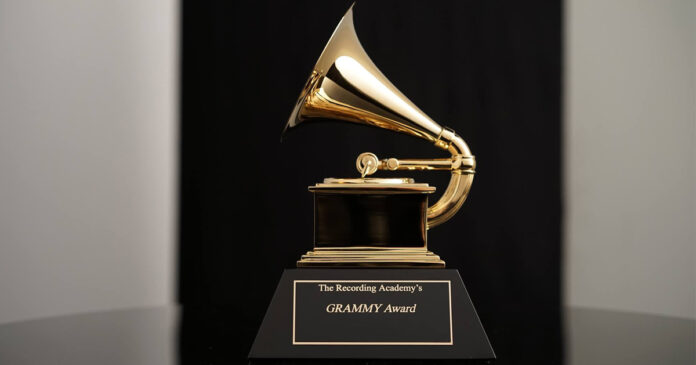 His previous album, African Giant, was also nominated at the 62nd Grammy Awards ceremony. He, however, lost to Beninese Music Legend Angélique Kidjo who won the award.

While announcing this year’s nominations on its website, the Recording Academy said the 63rd Grammy Awards will be holding amid the COVID-19 pandemic with the priority placed on the health and safety of artists, crew, and all it workers.

“On Jan. 31, 2021, the 63rd GRAMMY Awards will be happening, rain or shine, COVID-19 vaccine or not. The health and safety of artists, guests, crew, and staff is always front of mind during every GRAMMYs, so, logistically, things will be a little different this year.”

The 63rd annual Grammy Awards is scheduled to hold on January 31, 2021, at the Staples Center in Los Angeles.

South-African comedian, Trevor Noah, will be the host of the award ceremony.

Record of the Year:

Album of the Year:

Song of the Year:

“Stick That in Your Country Song,” Eric Church
“Who You Thought I Was,” Brandy Clark
“When My Amy Prays,” Vince Gill
“Black Like Me,” Mickey Guyton
“Bluebird,” Miranda Lambert

Producer of the Year, Non-Classical: