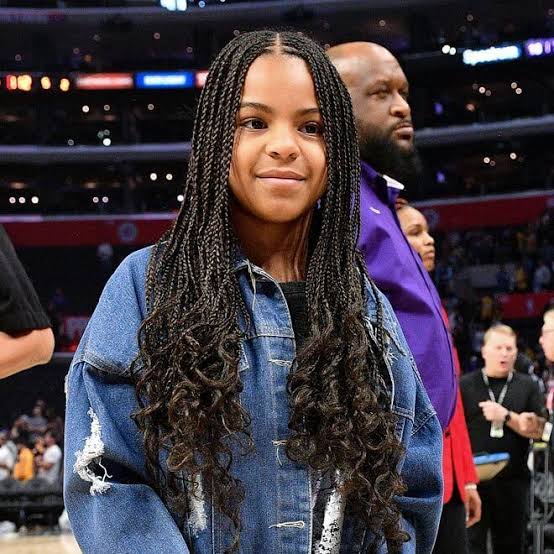 Like mother, like daughter. Beyonce’s child, Blue Ivy, has received her first Grammy nomination. However, the timing of her nomination is a little mysterious.

Her voice is featured in the beginning and end of Beyonce’s single, “Brown Skinned Girl,” which received a Grammy nomination for the best music video. When the nominations were announced November 24, Blue Ivy’s name was not mentioned, TMZ reports.

Seems like someone made a call because Blue Ivy’s name has now been added as a nominee thanks to a recent update on the Grammy’s website. Nigerian singer Wizkid was also added for the track.

Anyway, it’s not the first possible slip-up for the award show in the last few weeks. You’ll remember, fans and artists alike were outraged when The Weeknd’s “After Hours” album and single “Blinding Lights” were left off the nomination list.

FULL LIST: Burna Boy Plus Other Nominees At 2021 Grammy Awards