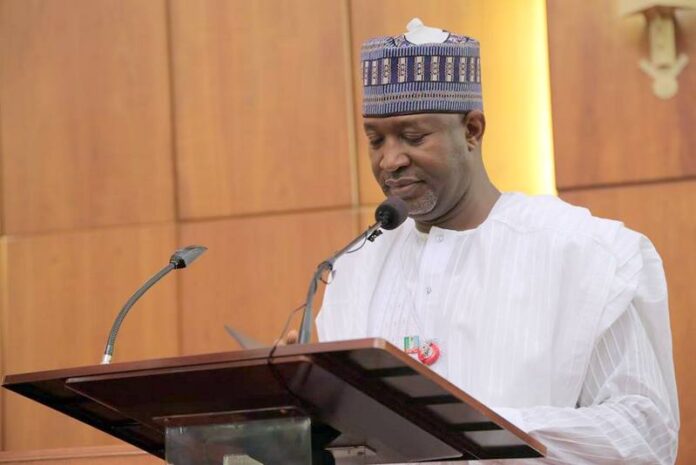 Nigeria had in August vowed to implement a reciprocity clause by banning flights and airlines from countries that put similar bans on flights from Nigeria as nations open their airspace amidst the COVID-19 pandemic.

Mr Sirika, while speaking at the bi-weekly Presidential Task Force (PTF) on COVID-19 briefing, on Thursday, said only approved airlines will be allowed into the country’s airspace.

President Muhammad Buhari had in March ordered the suspension of international flights to curb the influx of imported cases of the COVID-19 virus in the country.

While local flights were also suspended, they resumed about five weeks ago as the country joined the rest of the world to battle the pandemic.

Nigeria recorded its first case of COVID-19 in an Italian who arrived in the country late February.

Mr Sirika also said some airlines have been given approvals to operate within the COVID-19 protocols.

He further explained the criteria used in approving and denying operation of the airlines.

“We used the ‘foreign carrier operator permit’ which is the requirement by our laws, guidelines by COVID-19 PTF and other guidelines including restrictions that came from other countries which will affect our own operations here at home.

“Airfrance and Lufthansa were not approved. The reason is that Swiss visa owners are not allowed entry and the same reason for KLM,” he said.

The minister also hinted that passengers who fail to present a valid COVID-19 test or refuse to go for a repeat test may be placed on a travel watch list for six months.