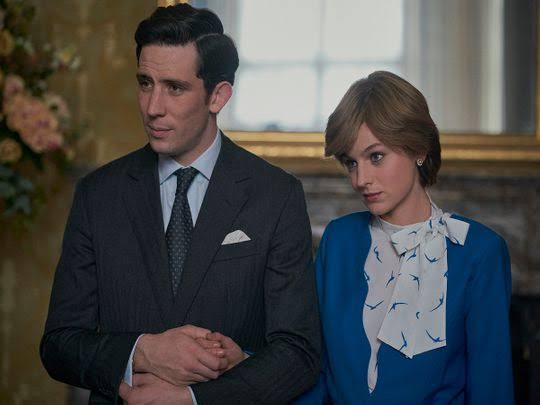 Peter Morgan, creator of Netflix series The Crown,came forth slamming the royal family calling it a ‘mutating virus.’

He said that the Queen is “a woman of limited intelligence” as compared to her family which is a “mutating virus,” adding that the institution of monarchy is “insane.”

Ever since The Crown aired, it has been under contentious debates. Many have even slammed the show for its grotesque depiction of the royal family members.

Season 4 of the show gives an insight into the tumultuous marriage of Princess Diana and Prince Charles, while projecting his extra-marital affair with Camilla Parker.

Many have even called it a ‘work of fiction’ with UK culture minister Oliver Dowden recently asking that Netflix append a “fiction” label to the series.

This was shunned by actor Josh O’Connor, who plays Prince Charles in the show.

“We were slightly let down by our culture secretary, whose job it is to encourage culture,” Connor shared with the Los Angeles Times.”In my opinion, it’s pretty outrageous that he came out and said what he said. Particularly, in this time when he knows that the arts are struggling and they’re on their knees, I think it’s a bit of a low blow.”