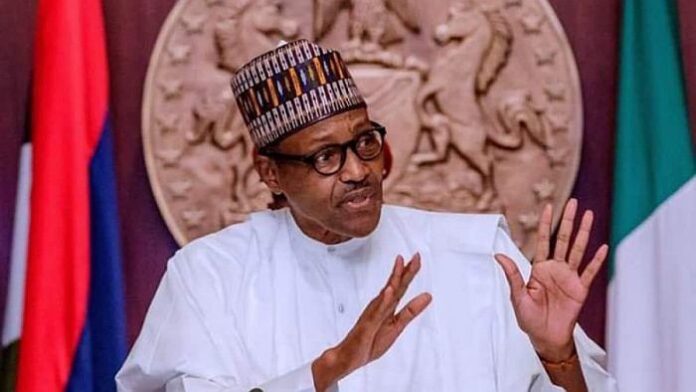 The Federal High Court, Abuja, on Wednesday, ruled that President Muhammadu Buhari contravened the law by sending the names of 11 nominees selected for appointment as high court judges of the Federal Capital Territory to the Senate for confirmation.

Mr Buhari had in July sent a letter to the Senate seeking the confirmation of the 11 nominees recommended by the National Judicial Council (NJC).

The letter was read on the floor of the chamber by the Senate President, Ahmed Lawan.

The upper legislative chamber, however, declined to act on the president’s request saying it had no role to play in the appointment of FCT judges.

The judges have since been sworn in by the Chief Justice of Nigeria (CJN), Tanko Muhammad.https://tpc.googlesyndication.com/safeframe/1-0-37/html/container.html

An Abuja-based lawyer, Oladimeji Ekengba, filed a suit challenging the president, the Attorney General, Abubakar Malami, and the Senate on the matter.

Also joined as defendants were the CJN and the NJC.

Mr Ekengba contended that forwarding the names of the nominees by the president to the Senate was in violation of section 256 (2) of the 1999 Constitution (amended).

He also said the president lacked the power to pick and choose whom among the nominees to appoint as judges recommended by the NJC.

Ruling on the matter, the judge, Inyang Ekwo, agreed that Mr Buhari acted in contravention of the Constitution.

Mr Ekwo said the action of the president could only be permitted or allowed if the appointments concerned the nominees for the head of a court such as the position of a chief judge.

He, however, said despite the ruling, the president’s action would in no way affect the inauguration of the judges.