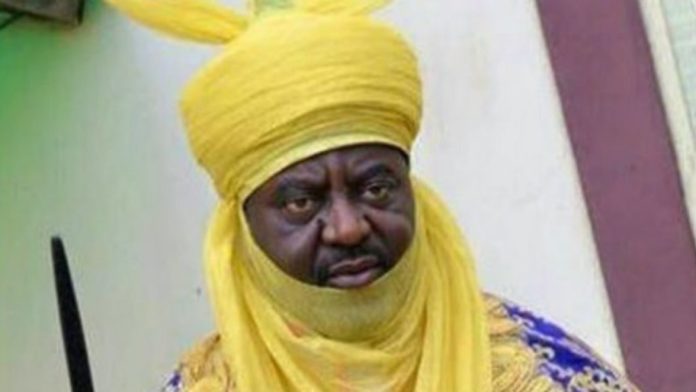 Announcing the new emir of Kano, secretary to the state government, Alhaji Usman Alhaji disclosed that the new appointment was in consonant with section 11 subsection 1 of deposition laws of 1999 as amended which empowers Governor Abdullahi Umar Ganduje to do so.

The SSG noted that the final choice of Aminu as new emir was based on the recommendation of Kano Kingmakers who had earlier submitted a list of potential replacement of former emir Sanusi.

Meanwhile, the dethroned emir, Sanusi has been vacated from the palace amidst heavy security guard.

Seven Things You Should Know About Dethroned Emir Sanusi