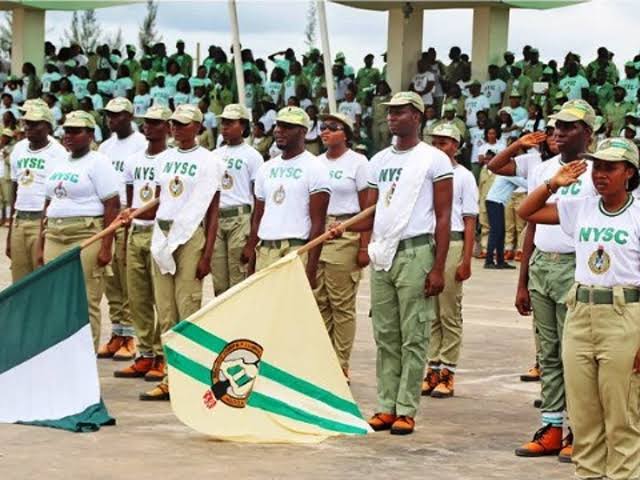 No fewer than 34,685 people have been tested for coronavirus (COVID-19) across all the National Youth Service Corps (NYSC) camps in the country.

The Director-General of the Nigeria Centre for Disease Control (NCDC), Dr Chikwe Ihekweazu, disclosed this on Monday at the briefing of the Presidential Task Force (PTF) on COVID-19 in Abuja.

He told reporters that those whose samples were collected included corps members and NYSC officials in various camps.

Dr Ihekweazu noted that of the number tested, the results of 138 people returned positive and have been isolated.

“So, we have a total prevalence of 0.4 per cent; in fact, about one in 200 new people coming into the camps turned out to be positive.

“None of them were allowed into the camp; all of them were excluded and either managed at home or the treatment centre depending on if they had symptoms and what state they were in,” the NCDC boss added.

He also spoke about the progress made so far in the area of vaccination against the disease, noting that four vaccines had already been announced.

Dr Ihekweazu stated that while these have brought excitement, there were lots to consider to guide decisions on which to go for when they became available.

The Minister of Health, Dr Osagie Ehanire, who also briefed reporters, gave an update on COVID-19 infections, treatment, and fatalities.

He was that Nigeria was by no means out of the woods yet and urged the people to present themselves for testing.

Dr Ehanire said the PTF would continue to keep vigilance as COVID-19 cases surge in other parts of the world.

He gave an assurance that the ministry was taking measures to ensure that vaccine security was sure once they were available for the public.

The minister also revealed that it has been confirmed that the strange deaths in Delta and some other states were as a result of yellow fever.