The US Supreme Court dealt the latest blow Tuesday to Donald Trump’s attempts to overturn the presidential election when it denied his appeal to block the certification of votes in Pennsylvania.

The nation’s highest court, which includes three Trump-appointed justices out of nine, did not explain its decision, the first on the election since the Republican president began baselessly contesting his loss to Democrat Joe Biden. 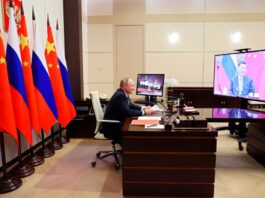 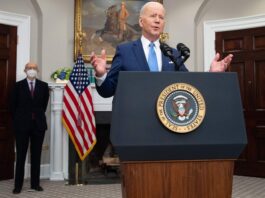 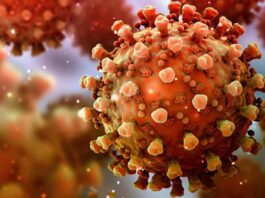 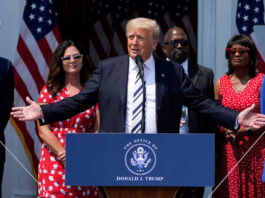 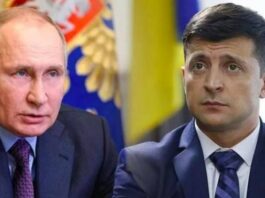 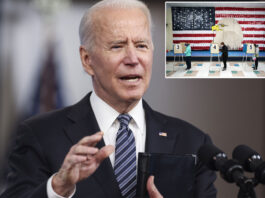