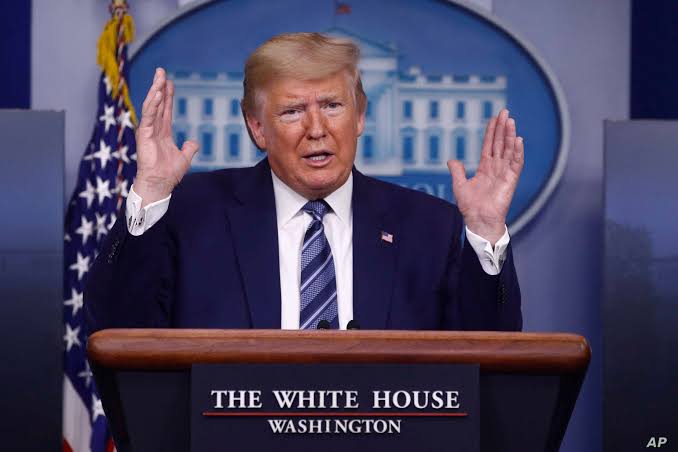 The schedule for debates ahead of the 2020 United States election between presidential and vice presidential candidates has been released.

The debates will take place from this September and a part of October.

New York Post reports that the incumbent president, Donald Trump, and his challenger, ex-Vice President Joe Biden will have their first of three debates on September 29 in Cleveland, Ohio.ET.

Their running mates, Vice President Mike Pence and California senator, Kamala Harris, will face each other in another debate, October 7. The clash will take place in Salt Lake City, Utah.

The Commission on Presidential Debates, which said all debates will run for 90 minutes announced the schedule on Wednesday

October 15
Second presidential debate will be held at the Adrienne Arsht Center for the Performing Arts in Miami, Florida. Steve Scully, senior executive producer and political editor of C-SPAN Networks, will moderate.