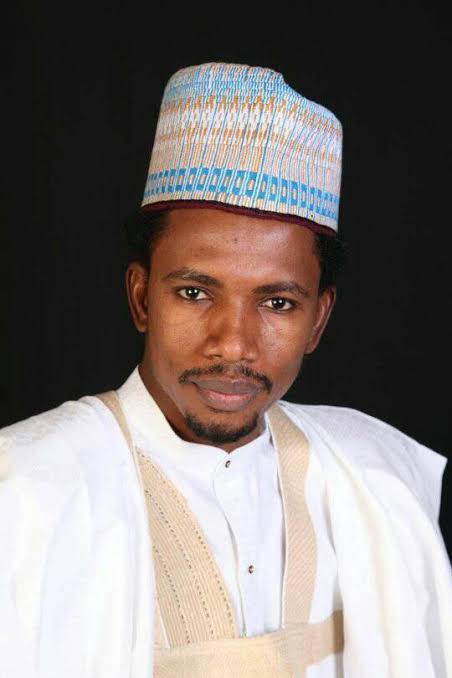 Federal Capital Territory magistrate court sitting in Zuba has dismissed the criminal assault suit filed against Senator Elisha Abbo by the Nigeria Police Force. The lawmaker representing Adamawa North Senatorial District under the Peoples Democratic Party was charged on July 8, 2019 for assaulting a nursing mother in a sex toy shop at Banex Plaza, Wuse 2, Abuja on May 11, 2019. The offence is contrary to section 263 and 264 of penal code law.

In his ruling on no case submission filed by the lawmaker, the magistrate, Abdullahi Ilelah said, “The evidence and exhibits tendered do not disclose a prima facie case of the alleged crime of criminal force and assault against the Senator. “He held that the video of the press conference showing Senator Abbo apologising was not tantamount to an admission of guilt as it wasn’t a confessional statement.

Ilelah said the testimony of the victim was “weak because the allegation has not been substantiated in any material particular”. The court said the police did not do a proper investigation as it relied solely on the statement of the victim.

He also said the court would rely on the law and not logic or media reports because he who alleges must prove. “The defendant is hereby discharged under Section 303(3)(c) and (d) of the ACJA 2015,” the magistrate ruled.

Indonesia Formally Apologises To Nigeria Over Manhandling Of Diplomat