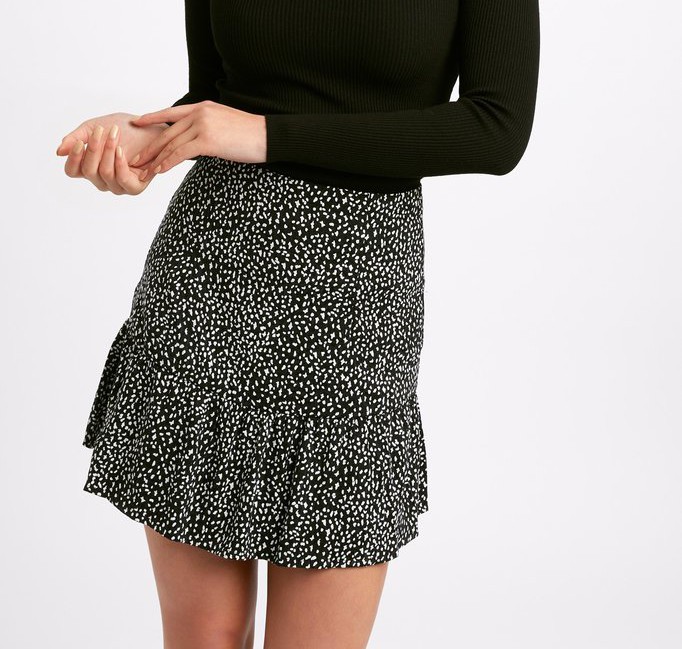 A draft public order law that would ban women from wearing short skirts has been condemned by gender rights groups in Cambodia and sparked an outcry online.

The draft law, which includes sweeping rules to govern people’s behaviour in public spaces, would prohibit women from wearing items that are “too short or too revealing” and ban men from going outside topless.

In response, women have shared pictures of themselves in swimwear on social media, and a petition set up to oppose the proposals has attracted more than 14,000 signatures.

Eng Chandy, a programme manager at Gender and Development for Cambodia, said the law would be a major setback for women’s rights in the country.

Attitudes to women in Cambodia are still shaped by the legacy of the Chbab Srey, a traditional code of conduct that dictates women must be submissive and patient. “Even though the code of conduct is not mentioned in formal education, it is still deep inside the Cambodian people,” Chandy said.

The government has clamped down on women wearing revealing clothes in recent years, banning performances by singers and actors deemed to be dressed inappropriately.

In April a woman was sentenced to six months in jail on pornography and indecent exposure charges for wearing “provocative” outfits while selling clothes on Facebook Live.

Activists fear the proposed law, the wording of which is vague, could encourage victim-blaming in cases of sexual violence. They are also concerned it would have a disproportionate impact on young women and those who work in the entertainment sector.

Women who wear the niqab could also find they are excluded from public life, because the law would prohibit the wearing of face coverings in public or private buildings, Chandy said.

Hong Reaksmey, the director of ActionAid Cambodia, said the law would hand more power to the authorities and “leaves loopholes for interpretation”.

Its provisions on dress have drawn the most attention online, but activists are also concerned about wider aspects of the bill, which could seriously curtail citizens’ freedoms in public spaces.

The draft says it is intended to “ensure public order management by maintaining order, aesthetic value, sanitation, cleanliness of the environment, quietness, social stability, preservation of national tradition, and the dignity of citizens.”

Prohibited activities range from talking too loudly to begging or sleeping outside. People with mental health problems would not be allowed to walk in public without the presence of a carer, and fixing or selling machinery on the roadside would be banned, as would drying washing where it is visible.

It also is feared that the proposals, which are likely to have the greatest impact on the poorest in society, could be used to restrict people’s right to protest.

The law will take effect next year if government ministries and the national assembly approve it. Activists hope it will be amended, given the high level of attention it has received.