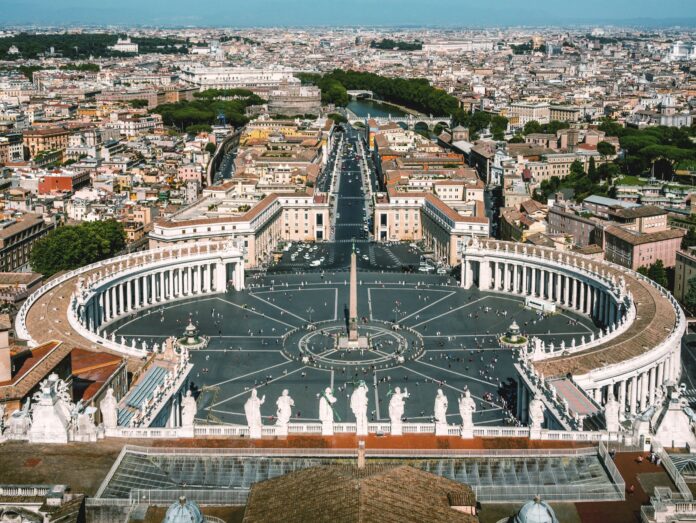 An Italian priest accused of sexually abusing choir boys in a seminary and another priest who allegedly facilitated that abuse will go on trial in the Vatican next week.

The alleged abuse took place in 2011 to 2012 at the pre-seminary of St Pius X, an institution located on Vatican grounds that trains choir boys and is very close to Pope Francis’s residence.

Gabriele Martinelli is suspected of carrying out repeated sexual assaults on at least one victim when he was a seminarian aged 21 and lived in the building.

Martinelli was made a priest in 2017.

The boarders at St Pius X are mainly children and adolescents who stay there while they attend a private school in Rome, and participate as choristers in the masses celebrated in St Peter’s Basilica.

Enrico Radice, rector of the residence at the time of the alleged events, is accused of covering the abuse up.

The Vatican said last year the pair would be tried. The first hearing will be held on October 14, it said.

An investigation was launched into the allegations following the publishing in 2017 of a book called “Original Sin” by Italian journalist Gianluigi Nuzzi, which detailed the alleged abuse.

In it, Polish seminarian Kamil Tadeusz Jarzembowksi said he had witnessed repeated sexual assaults on his roommate.

He claimed that Martinelli came to his room to have relations with the boy — who was then aged 17.

He said he had witnessed such acts up to 140 times and that Martinelli used “power and intimidation” to impose his will on young seminarians.

Jarzembowksi, who says he is gay, accused the priests of double standards, saying: “During the day, they are homophobes and at night they unwind in gay discos.”

The Pole, who lived there between the ages of 13 and 18, denounced Martinelli to superiors and also in a letter written to cardinals along with two other seminarians.

Shortly after the book’s release, Martinelli’s alleged victim gave an interview, without revealing his identity, in which he said he had been sexually abused in his first year at the pre-seminary, at the age of 13.

Wash. state woman charged with having sex with priest on church altar