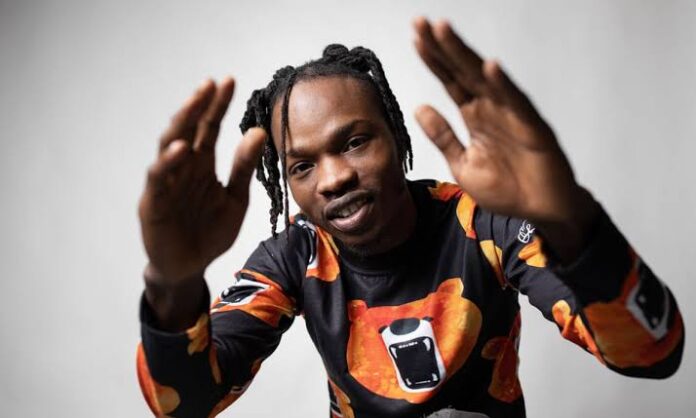 The police in Lagos have detained musician, Azeez Fashola popularly known as Naira Marley, for holding a concert in Abuja despite the ban on gatherings and events of more than 20 persons in the country in line with the Coronavirus protocols.

It was gathered that the musician was arrested in Lagos on Thursday and is currently in police custody.

Naira Marley had earlier made headlines after videos surfaced online showing him boarding an airplane at a time interstate travels were banned and later mingled with fans during the music concert.

Spokesperson for the police in Lagos, Bala Elkana, confirmed that Naira Marley was arraigned in court for the offence.

He said, “We are in court as we speak. He will be arraigned for violating the interstate travel order. That is the aspect that concerns Lagos State.”

Naira Marley, who is not a stranger to controversies, was also indicted when he showed up at a party organised by Nollywood actress, Funke Akindele, in honour of her husband, Abdulrasheed Bello