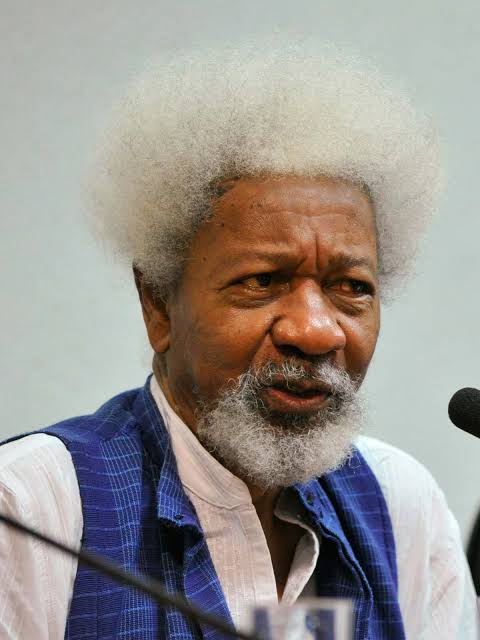 Nobel laureate, Wole Soyinka, in a letter on Thursday extolled the virtues of Nigerian humanist, Mubarak Bala, who has been in detention for 100 days.

In April, Mubarak was arrested at his home in Kaduna State on April 28 April.

Mubarak, who has not been heard from since his arrest, is accused of posting comments that were critical of Islam and Prophet Muhammad on Facebook.

In solidarity with Mubarak to mark his 100th day in detention, Soyinka in the letter went down memory lane on how as a child he lived in peaceful coexistence with other Nigerians regardless of religious or ethnic background.

The Nobel laureate Wole Soyinka, who was held as a political prisoner in Nigeria in the 1960s, praised Mubarak for standing firm in his convictions and staying true to his values.

He also expressed surprise on how religionists still demand and seek control of individual conducts in this age and time.

Soyinka said he fears that “if they (religionist) do not see sense, we shall all be caught in a spiral of reprisals that will obscure the path to rational dialogue”.

He added, “I imagine you pacing your cell, just as I have done. Feeling with each passing day the added strain.

“But I know too, that with each passing day you will reach further into your reserves – reserves that you have always thought finite – and discover strength of which you had never dreamed.

“I write today to tell you that you are not alone, there is a whole community across the globe that stands beside you and will fight for you. We will not rest until you are free and safe.”

Why Religion Is Number One Problem For Nigerians – Wole Soyinka

FG Should Apologise To Igboho, Stop Pursuing Him As A Criminal – Wole Soyinka