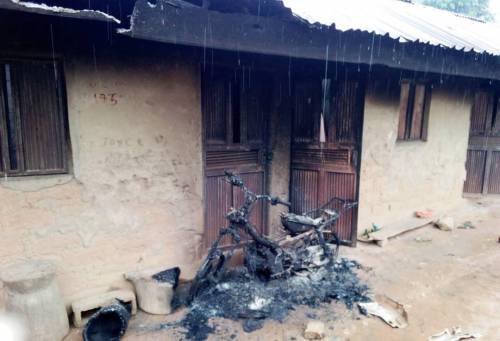 It was gathered that the militia group attacked the community in the early hours of Thursday (yesterday).

As at the time of filing this report, no corpse had been recovered from the area as the place remained volatile.

Many houses are said to have been burnt down by the attackers during the incident.

The Kaduna State Government announced a 24-hour curfew in the affected local government area in June this year in order to curb the menace of hoodlums but despite the move, killings have continued in the region