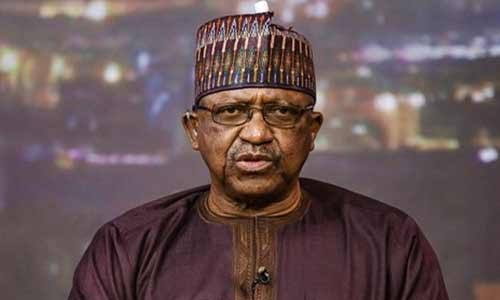 The Minister of Health, Osagie Ehanire, has said that Nigerians should expect to receive the COVID-19 vaccine by the end of January 2021.

He stated this on Wednesday during the 28th Federal Executive Council (FEC) meeting at the Council Chamber of the State House, Abuja presided over by Vice President Yemi Osinbajo.

According to the Minister, a technical working group in the Ministry of Health is working on which vaccine will best suit Nigeria.

President Muhammadu Buhari, who is currently in his hometown, Daura in Katsina State, joined the meeting virtually.

In attendance are the Permanent Secretary, Ecological Funds Office, Mrs. Habiba Lawal, standing in for the Secretary to the Government of the Federation, Boss Mustapha, who is self-isolating with his wife after some members of his family tested positive for COVID-19 and Chief of Staff, Ibrahim Gambari.

The Head of Service of the Federation, Dr. Folasade Yemi-Esan and other ministers are participating in the weekly council meeting from their various offices in Abuja.

The UK did not suspend student, other visa applications in Nigeria – British High Commissioner