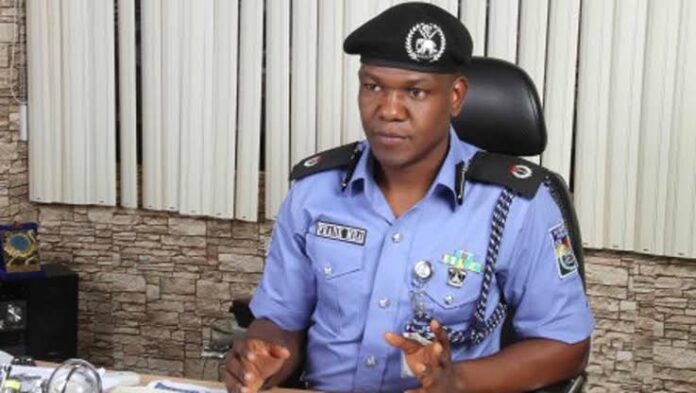 The Force Public Relations Officer, Frank Mba, has advised victims of rape to preserve the original scene of crime.

Speaking during the UN Spotlight Initiative Town Hall on Violence Against Women, Mba said the move is necessary to enable investigators effectively and successfully prosecute cases of rape and other forms of violence in the country.

“In every case of rape, there are fundamentally two scenes of crime – the body of the woman that has been raped as well as the physical location where this assault took place.

“These two scenes of crime must be preserved. Once we fail in preserving them, we run into fundamental problems with the investigations,” he said.

“It is also important that you maintain the physical scene of crime. Do not tamper with anything, do not try to make the bed, don’t dispose the condom if the person used condom while sexually assaulting you.

“If you suspect you were drugged or your drink was laced with any substance, please do not dispose the remnant of the drink whether it is yogurt, Ribena, coke or wine.

“Leave those things for us. When we come, we know how to pick them up no matter how disorganised the room is,” he said.

Meanwhile, Minister for Women Affairs, Pauline Tallen, has called for an end to the rising cases of rape and other forms of violence against women and girls in the country.

While condemning the act, she declared that further violent cases were unacceptable.

She, therefore, encouraged victims to speak out in order to end the scourge of violence against the female folks.

According to the Minister, perpetrators of violence against women should be named and shamed to serve as a deterrent to others.